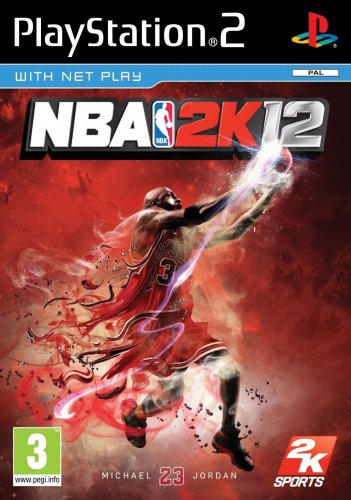 NBA 2K12 took what had made NBA 2K11 successful and added some new features.

More than 1,000 new animations have been added, and more post-play moves are implemented.

New to NBA 2K fans is the NBA's Greatest mode, which let you relive some of the defining moments of 15 NBA legendary players including Michael Jordan, Magic Johnson, and Larry Bird. The Create-A-Legend mode let you guide an NBA player to Hall-of-Fame success. The Association and My Player modes have been revamped.

There are 30 classic NBA teams to unlock. NBA 2K12 supports 3D display for the PlayStation 3.