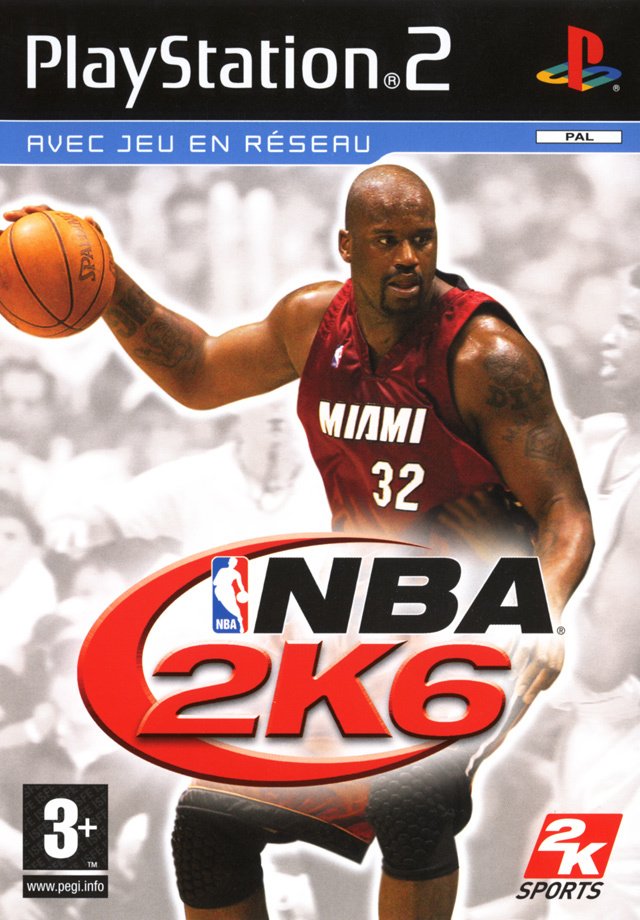 2K's long running basketball franchise, this one features the obligatory roster updates as well as an updated control scheme such as utilizing the analog stick to pass, shoot and even dunk. The turbo button has been eliminated, but players can now choose how to adjust their players aggressiveness in the game to determine how they will play.

It also features many NBA players such as Shaquille O'Neal, Steve Nash and Amare Stoudemire along with many others. It also feature "The Crib", similar to Madden's apartment, where players can unlock and buy items to place in their apartment, upgrading as they progress through the game. There are also the regular game modes such as exhibition and even a franchise mode where players can control everything, from hiring new players, coaches and even scout out players.

The Xbox 360 features the V.I.P. feature, where players can view and even download their profiles to compare and compete against each other. It also features the commentary of Kevin Harlan and Kenny Smith.