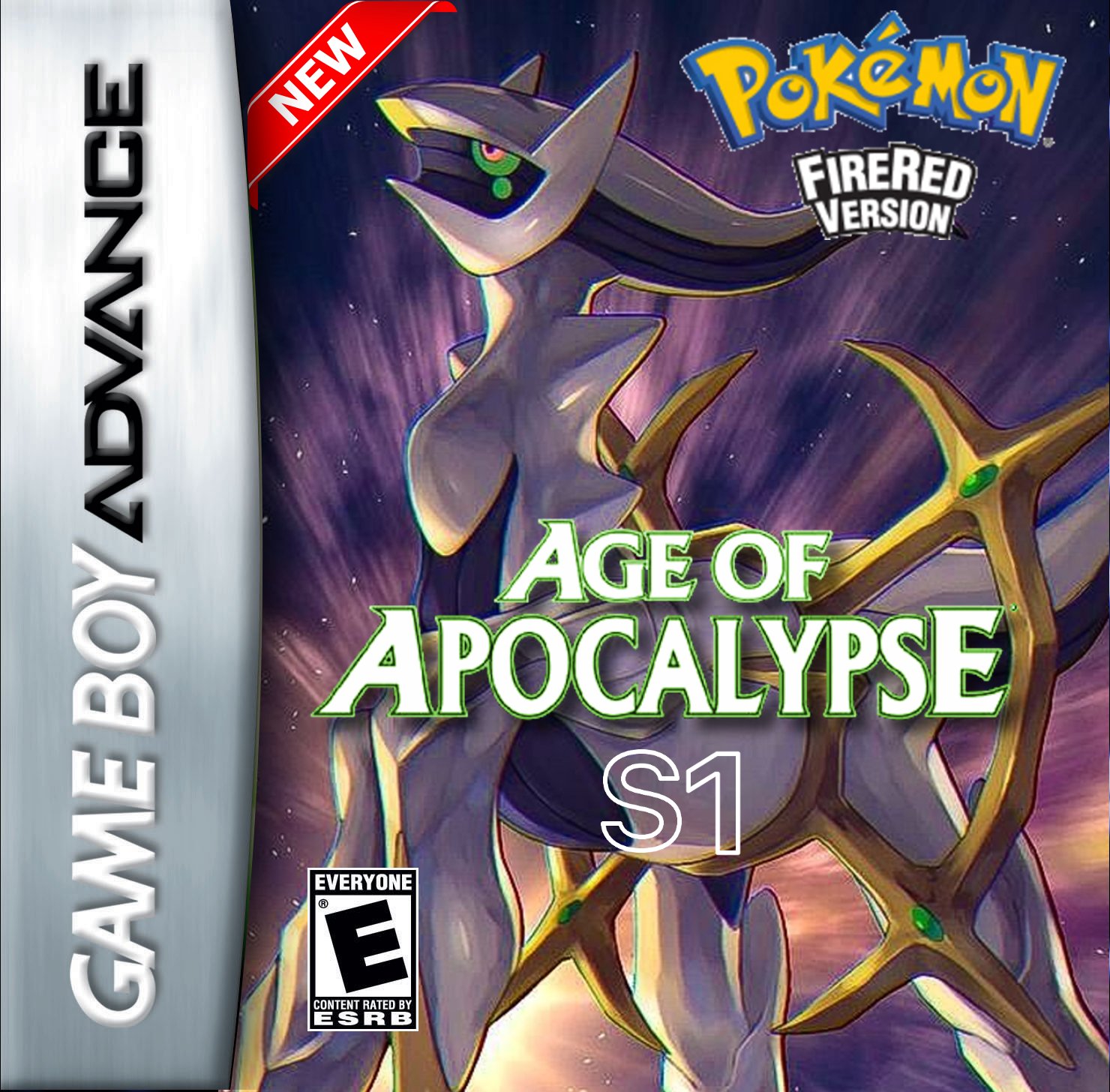 This game is a "special" version of NEW Fire Red - Apocalypse Era.
The game is therefore considered to be the third installment of a sub-edition called "multiverse", as the story is directly related to the NEW Ruby/Sapphire -

Multiverse and NEW Red Fire - Apocalypse Era versions, but also as the fifth installment due to its release date.

A war breaks out in the Kanto region. Many dangers appear: DARKNESS, DESTINY, Team Rocket, etc.. The victims are made in this terrified world! Many try to live...
CHAOS reigns! Some invade the area to destroy it, while others to save it!
You have been sent to this "dream" world to begin the adventure of a young trainer who started in the Bourg Palette, to become the new Pokémon Master, but the path
will be long and complicated. It is up to you to write the story!

- These events take place before those of Pokémon Version NEW Emerald - World 31 and Pokémon Version NEW Ruby/Sapphire - Multiverse.
- Its story requires a lot of thought.
- Pokémon ATLAS is not part of the Pokédex, so you can "finish" the game without having it, but if you want to finish it 100%, you'll have to play The Apocalypse Era

Note: The background of the menu text box (available by pressing START) is transparent.

* Capturable Pokémon:
- Starters: Korillon, Riolu, Ate
- Many Pokémon from different regions.
- New evolutions and type changes for some.
- New Pokémon.
- Various catchable Legendaries.
- All Pokémon in the game are obtainable.