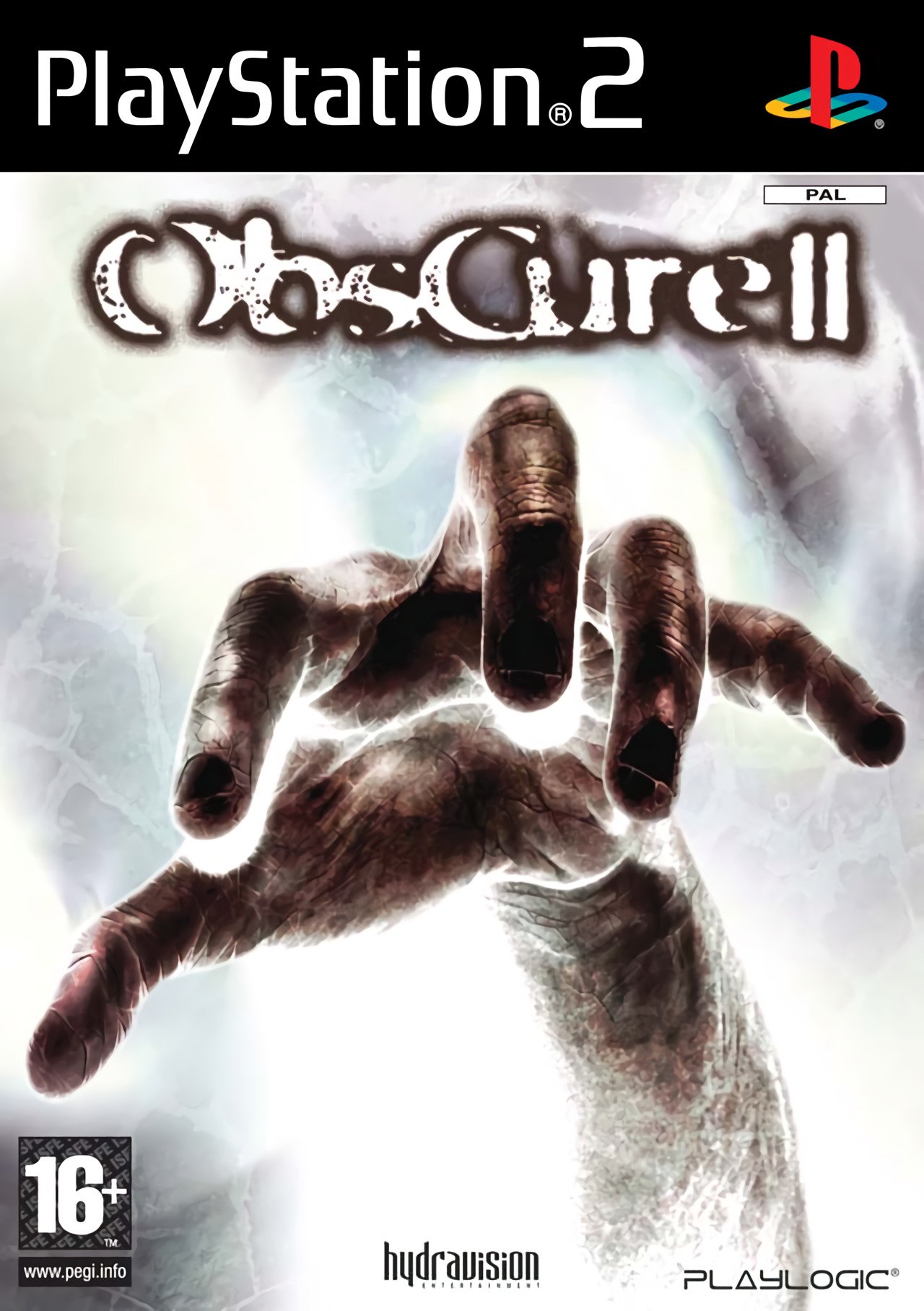 It has been two years since the incident at Leafmore High you witnessed in ObsCure and the survivors of the nightmare moved on to a university of Fallcreek. When they killed Herbert Friedman, the conductor of the biological experiment with the black flowers, they assumed everything was okay, of course it was not. The seeds of the flower had already spread around and it grew and blossomed without much notice. When it was discovered, that the flowers contain a dangerous substance that induces strange but vivid dreams, it became the new hit drug on the campus. Now the seeds begin to germinate and the bad trip turns into a horrible nightmare. The only ones that really know what is going on are the ones that are experiencing it for the second time and hide terrible secrets inside themselves...

Most of the time you take control over two of the six available characters. Each one has a speciality that comes in handy in order to open blocked doors or reaching new heights. Kenny for example has more muscles than brain and is therefore able to move around crates. Mei is instead a hacker and knows how to hack access panels. You can switch between both characters at any time and if you need another character in a given situation, you can go back to a gathering point and change your team.

But their wits alone can't save them from their doom so they also find several different weapons ranging from melee-weapons like a baseball bat to pistols and other weapons with a serious punch. You can also pick up chairs and tables to throw at your enemies. Early in the game you also gain a syringe with which you take samples off the dead creature-bodies. Once the syringe is full you can use it to gain a temporary boost of your abilities.

As a multiplayer-treat the game features Drop in/Drop Out-coop which allows you to play the game alone and if someone comes and visits he or she can just take over the second controller and play with you.

The camera is a mixture of following the character and being at a fixed position in a room but to reduce the amount of blind spots, you can also control it to a certain amount.