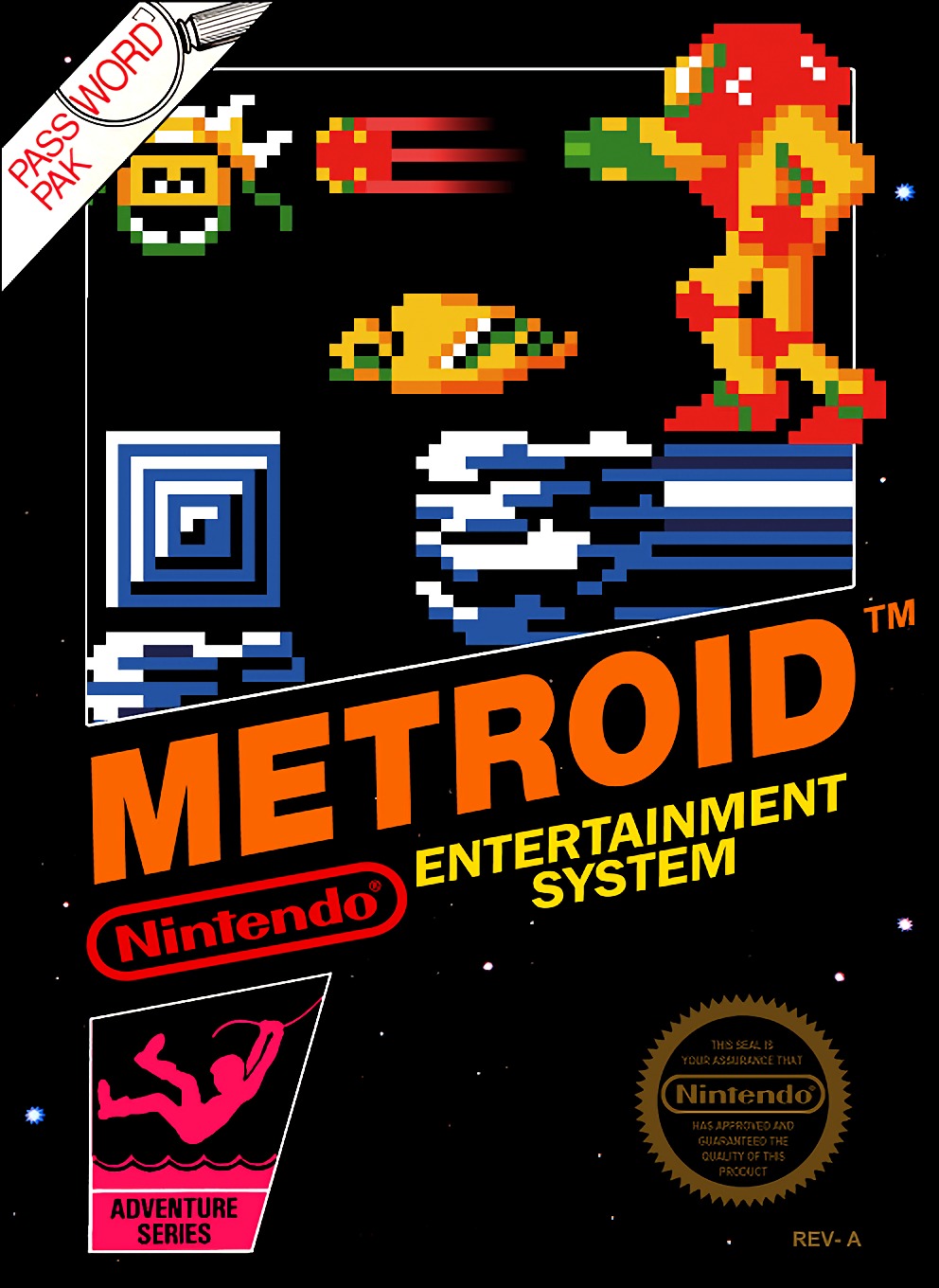 Thanks to Brutapode89 for this french translation.