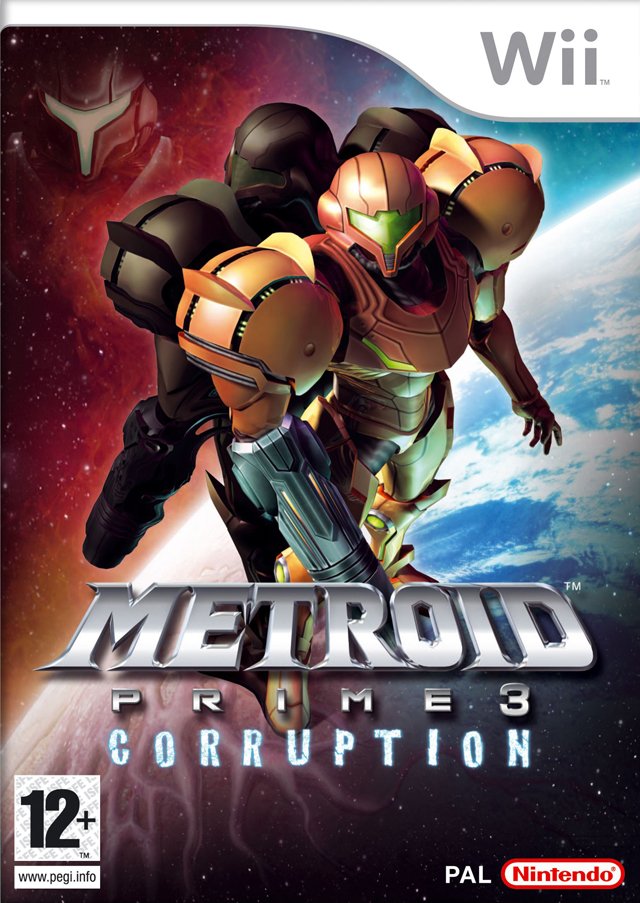 If you think you knew what it felt like to be the bounty hunter behind the visor, think again. Take aim at evil with Nintendo's revolutionary controller. Players control Samus by moving with the Nunchuk controller and aiming with the pointer, allowing for a level of immersion unlike anything they have ever experienced. Through the eyes of Samus, players experience a quantum leap in first-person control as they wield the Wii Remote, the ultimate device for the first-person shooter genre. Samus employs well-known power-ups like the Grapple Beam and Morph Ball, as well as a bunch of new surprises, to help her survive her coming trials. Saving the planets from Corruption isn't enough, though. Eventually, players must take down Samus' mortal enemy, Dark Samus.