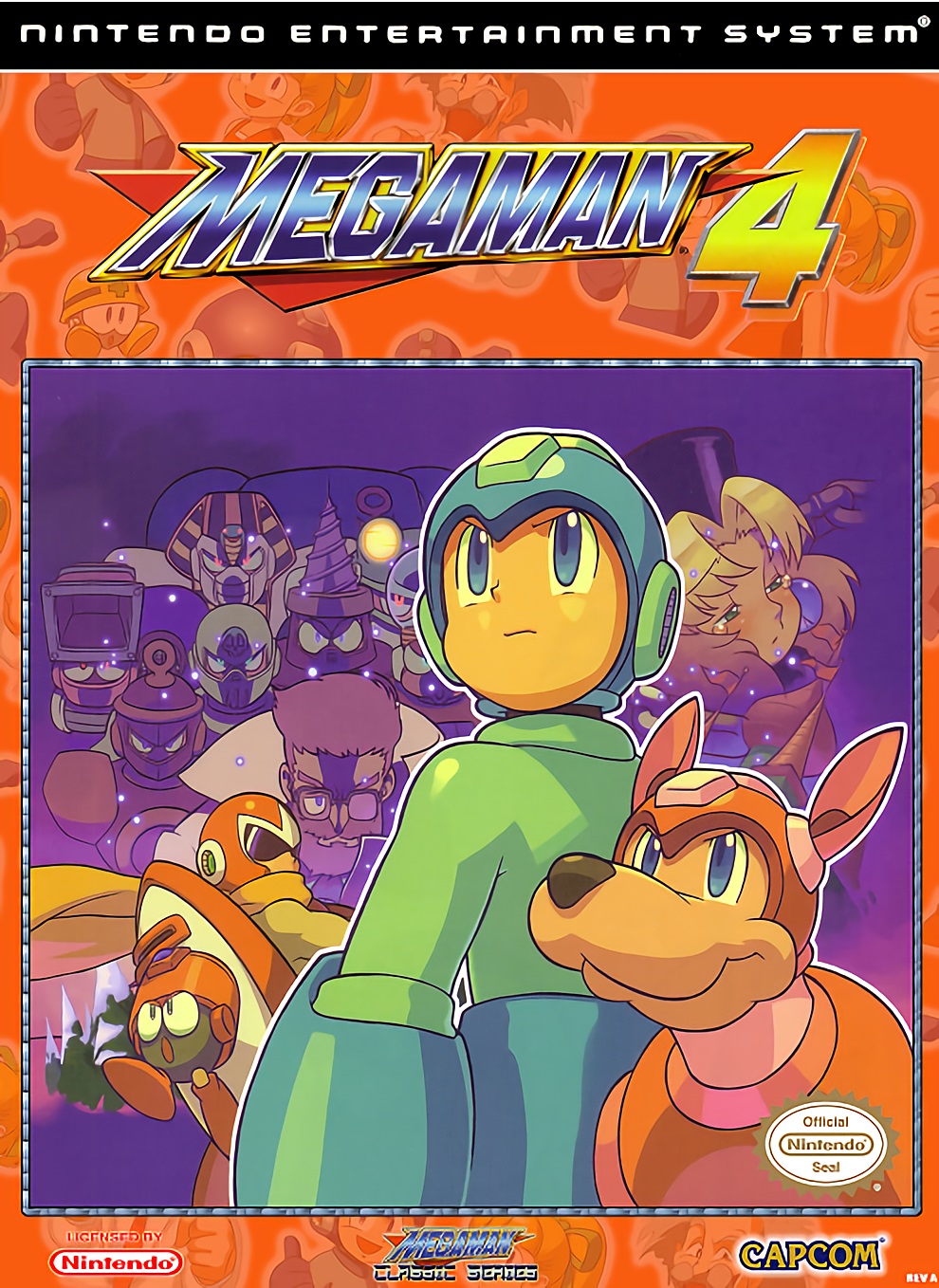 Donkey Kong (1981) was the earliest platform game to have featured a jump mechanic of any kind. 🐵