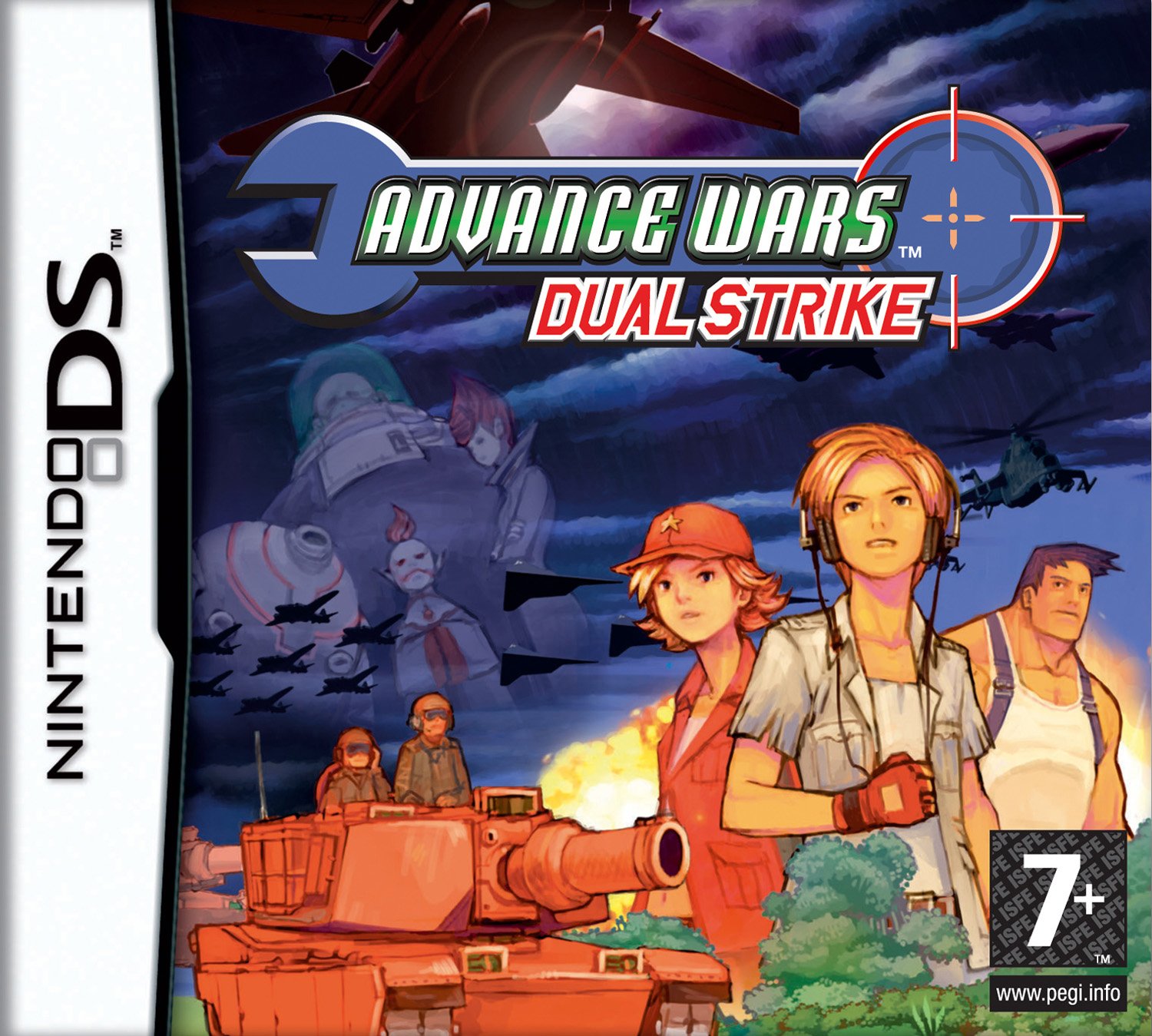 In this entry of the long running Wars series you once again command the Allied Nations army against the vile Black Hole. It is a traditional turn-based strategy game.

Choose from a handful of COs (commanding officers), each with his own unique CO power that can change the flow of a battle, and battle it out with seven new units never before seen in the series such as the Stealth bomber and the Megatank. The COs gain experience points for won battles which can be used to improve his battle skills.

Besides the known campaign and multiplayer modes from the predecessors this entry features two new playing modes: Survival (survive as long as possible while participating into one fight after another) and Combat (real-time battles with just one unit per player). The game also utilizes the unique abilities of the Nintendo DS, e.g. fighting multiple battles at once with the dual screen or easy unit commanding and map building with the stylus.