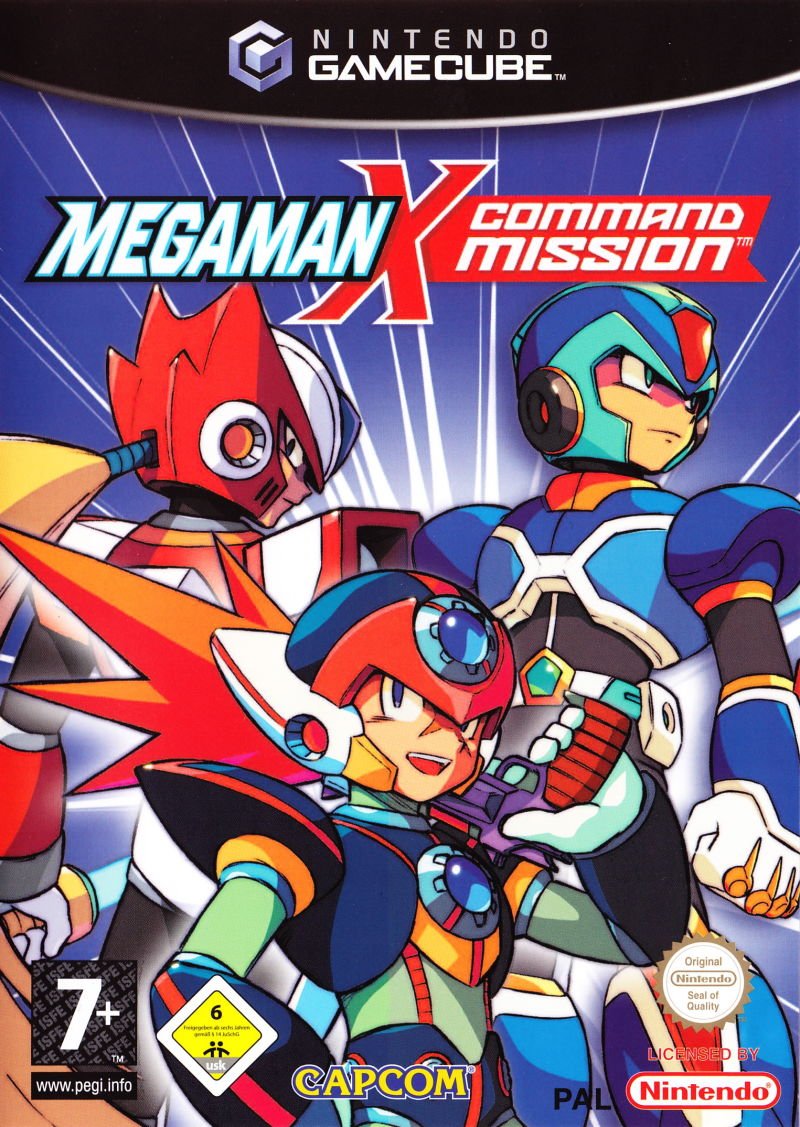 Mega Man X teams up with Zero in a traditional console RPG. The game was developed by the same people who did Breath of Fire: Dragon Quarter. Unlike most RPGs the storyline is very similar to the traditional side-scrolling Mega Man games. In addition, the game is shorter than most RPGs. The basic plot of the game is to save Giga City from the rioting of the Liberion Army. As the game progresses you have around 7 members. With a metal called Force Metal, your characters can upgrade various elements. The Gamecube version lets you link up to Game Boy Advance so you can use the GBA as a treasure hunter locater. The PS2 version contains a Mega Man X8 Demo.
lecrepusculaire and Valouy reacted to this