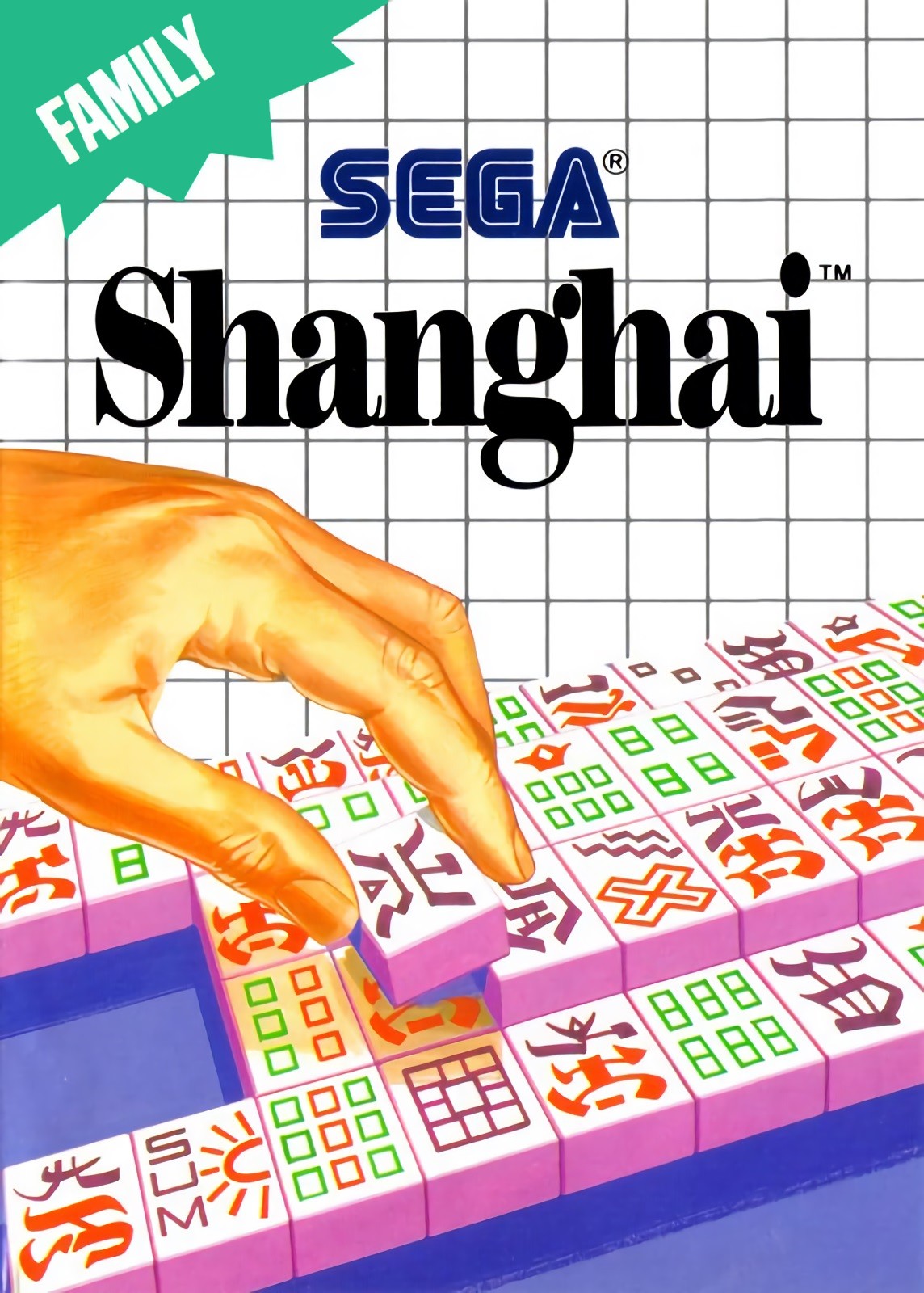 By Apharel : November 22, 2017
Shanghai is one of the first video game adaptations of the tile-based game played with the Chinese mahjong stones - essentially a puzzle game that has little to do with real mahjong rules.

The gameplay involves 144 tiles, each depicting different images, which have to be removed by matching them into pairs. The tiles are arranged in a gridded pattern, which is higher near the centre. A tile can only be removed if it has no tile next to it on at least one side.

This computer implementation can generate a random board layout to take on and features five preset challenges, some of which have time limits of five or ten minutes, as well as a multiplayer mode.