Lupin the 3rd: The Typing 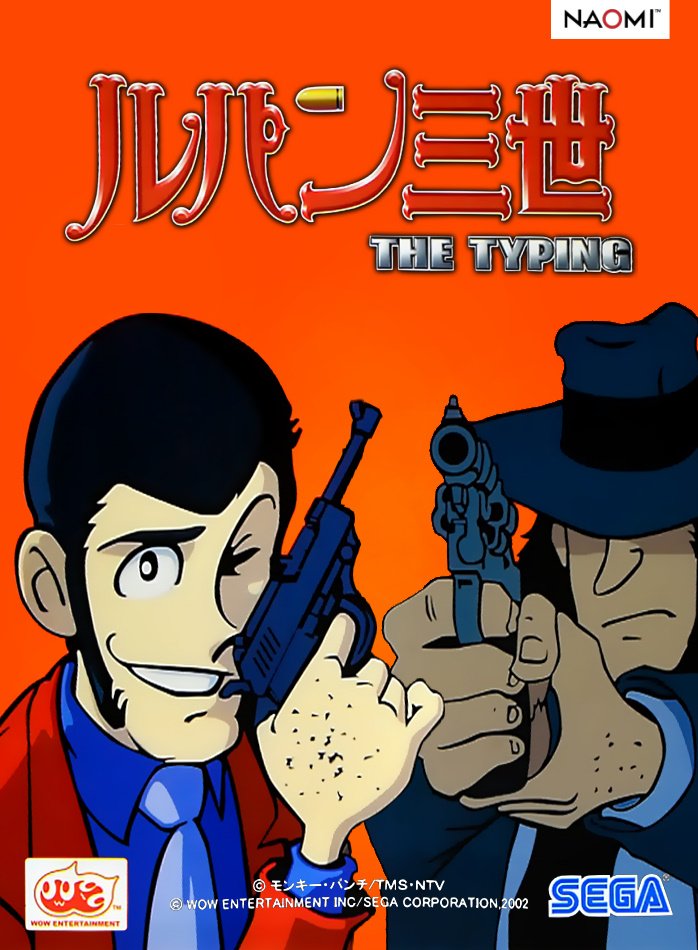 By GambierBae : February 8
Lupin the 3rd: The Typing is a keyboard game developed by WOW Entertainment and published by Sega for the Sega NAOMI arcade system. Similar to Typing of the Dead, it is based on the Lupin the 3rd: The Shooting game released in the previous year, but reworked for typing in words to perform shots rather than using a light gun.