God of War : Ghost of Sparta 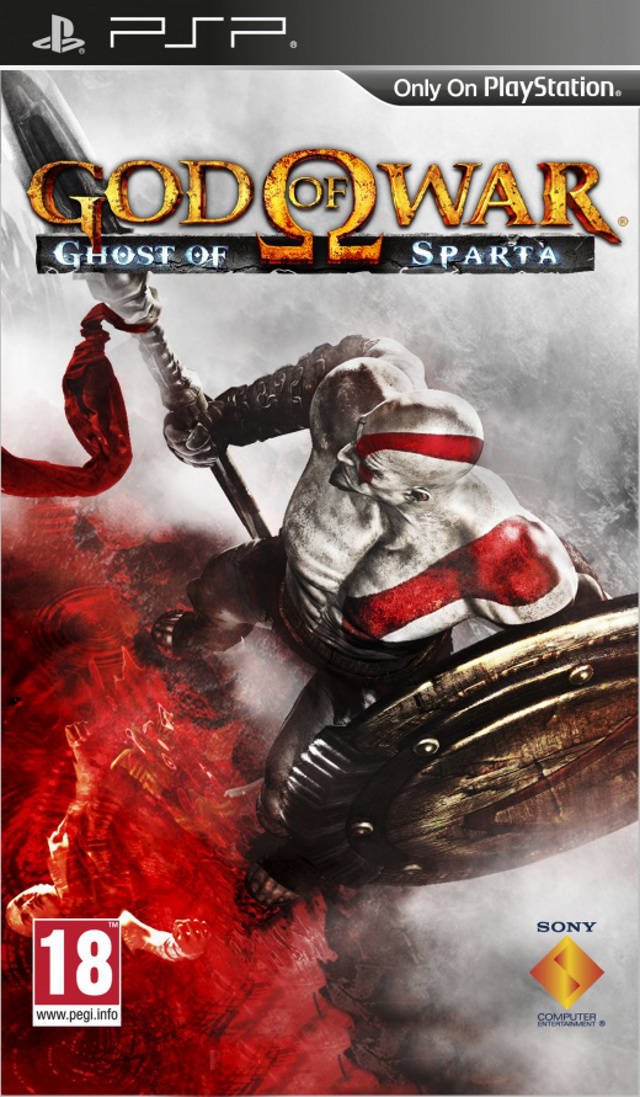 Kratos' second appearance on a portable platform, God of War: Ghost of Sparta is a spin-off set between the events of God of War and God of War II. Kratos has become god of war, but his nightmarish visions haven't left him. In one such vision, he sees his mother, Callisto, being kept in Atlantis, the domain of the sea god Poseidon. Despite the advice of Athena to ignore it, Kratos starts the new journey to uncover his past and ultimately save his long lost brother, Deimos, from the god of death, Thanatos.