God of War: Rakujitsu no Hisoukyoku 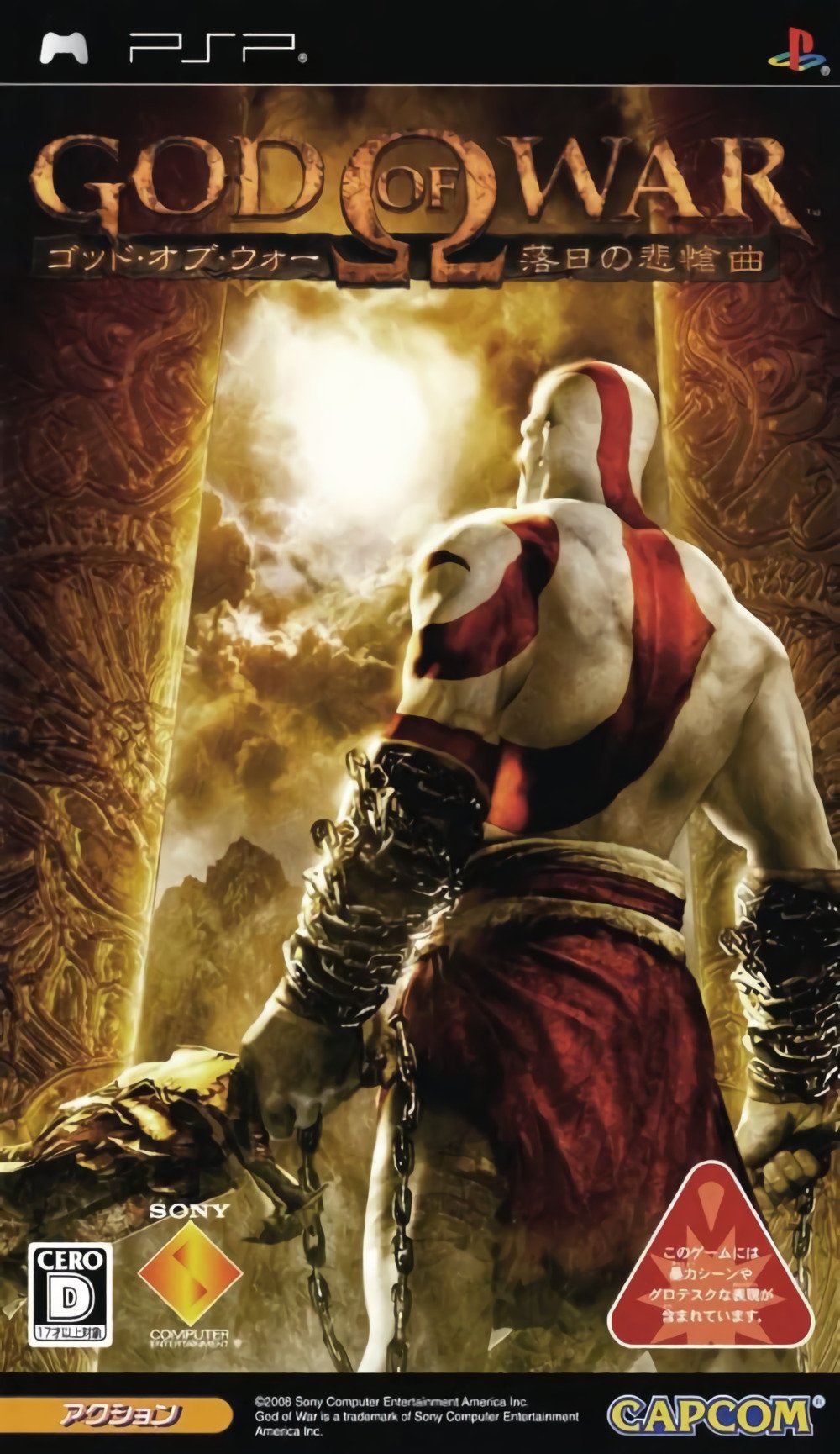 By GambierBae : September 17, 2021
Kratos makes his first appearance on a portable platform in the third title in the God of War series. Chains of Olympus is a prequel set ten years before the original God of War. Gameplay is similar to the predecessors but with some minor changes. Kratos goes through levels killing enemies and bosses, solving box-based puzzles and doing quick time events. He also collects red orbs to power up his weapons and abilities, Gorgon eyeballs to increase his health and Phoenix feathers to increase his magic power.