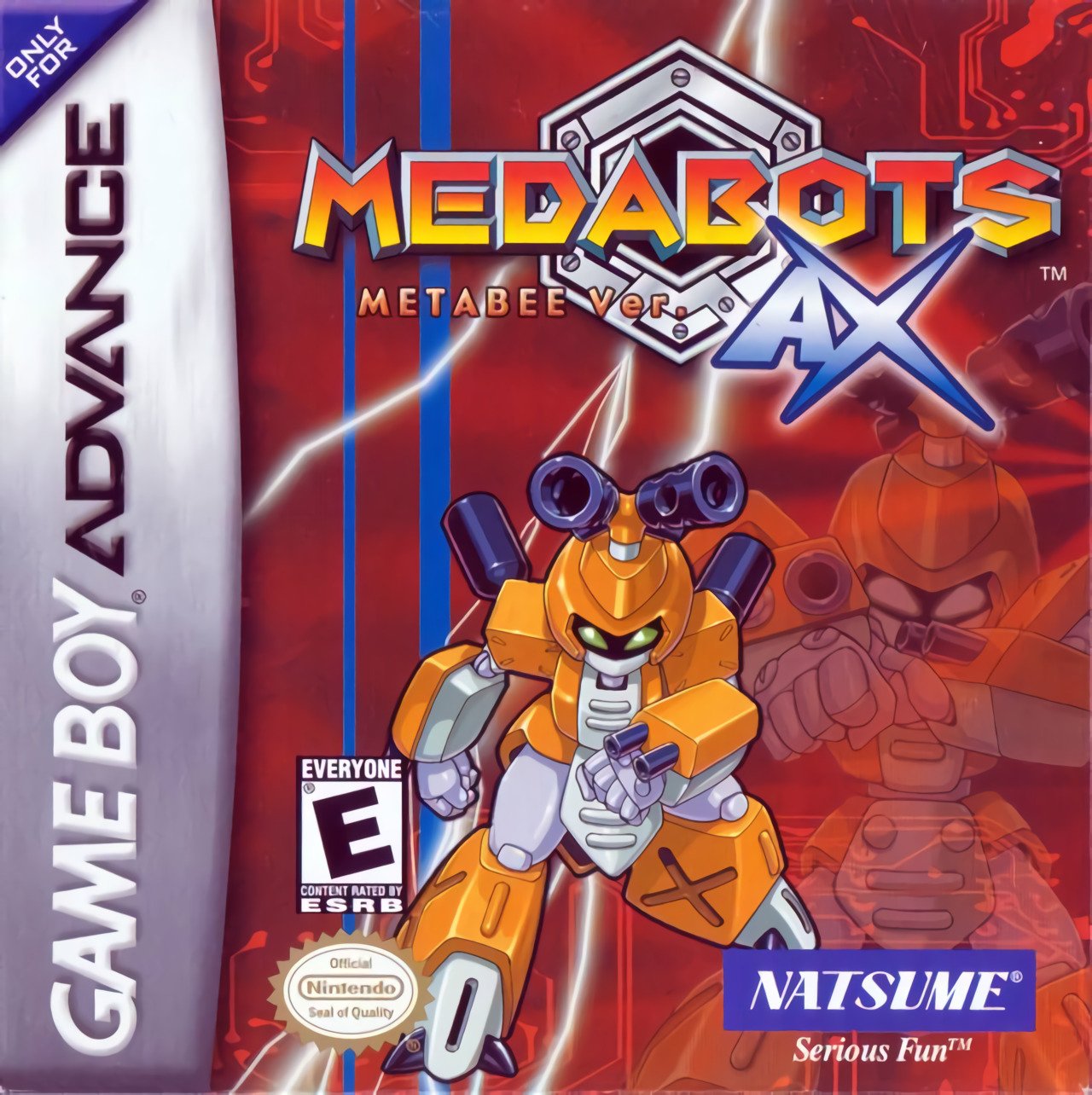 By GambierBae : March 26, 2021
Medabots AX: Metabee Ver. is a 2D fighting game, featuring platformer-like arenas. Players control a single Medabot and engage in 2x2 team battles wagering robot parts, which can be collected and assembled on player's Medabots. The first main objective of Medabots AX is to win a championship and, later, defeat the Rubberobo Gang.