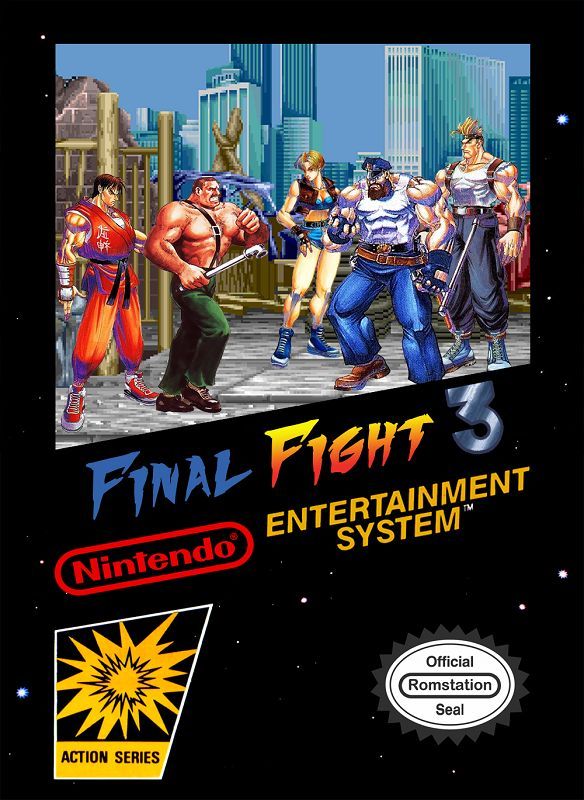 By TompouceGabriel : June 5, 2017
Final Fight 3 is a pirated port of the SNES game of the same name, made by Hummer Team in 1998. This is Hummer Team's last game published under J.Y. Company.