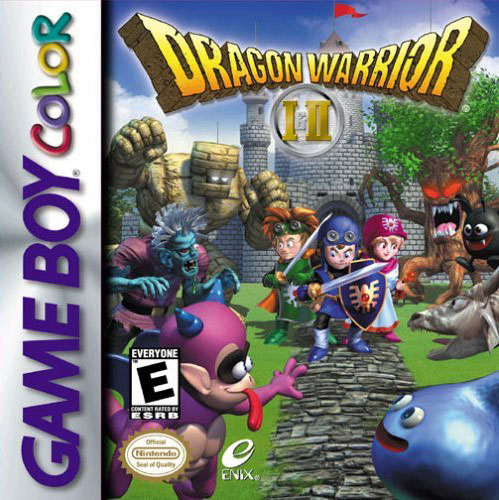 In this version, the US localization has a whole new translation with names closer to the original, letting go of the Old-English-like language used in the original. The games have been tweaked to make it slightly easier and allow the player to progress faster: quick-save (the quick-saved game deleted after it is loaded) is enabled anywhere except in battle, banks in which some gold can be stored in case the player dies have been added, and monsters now reward with more experience and gold.