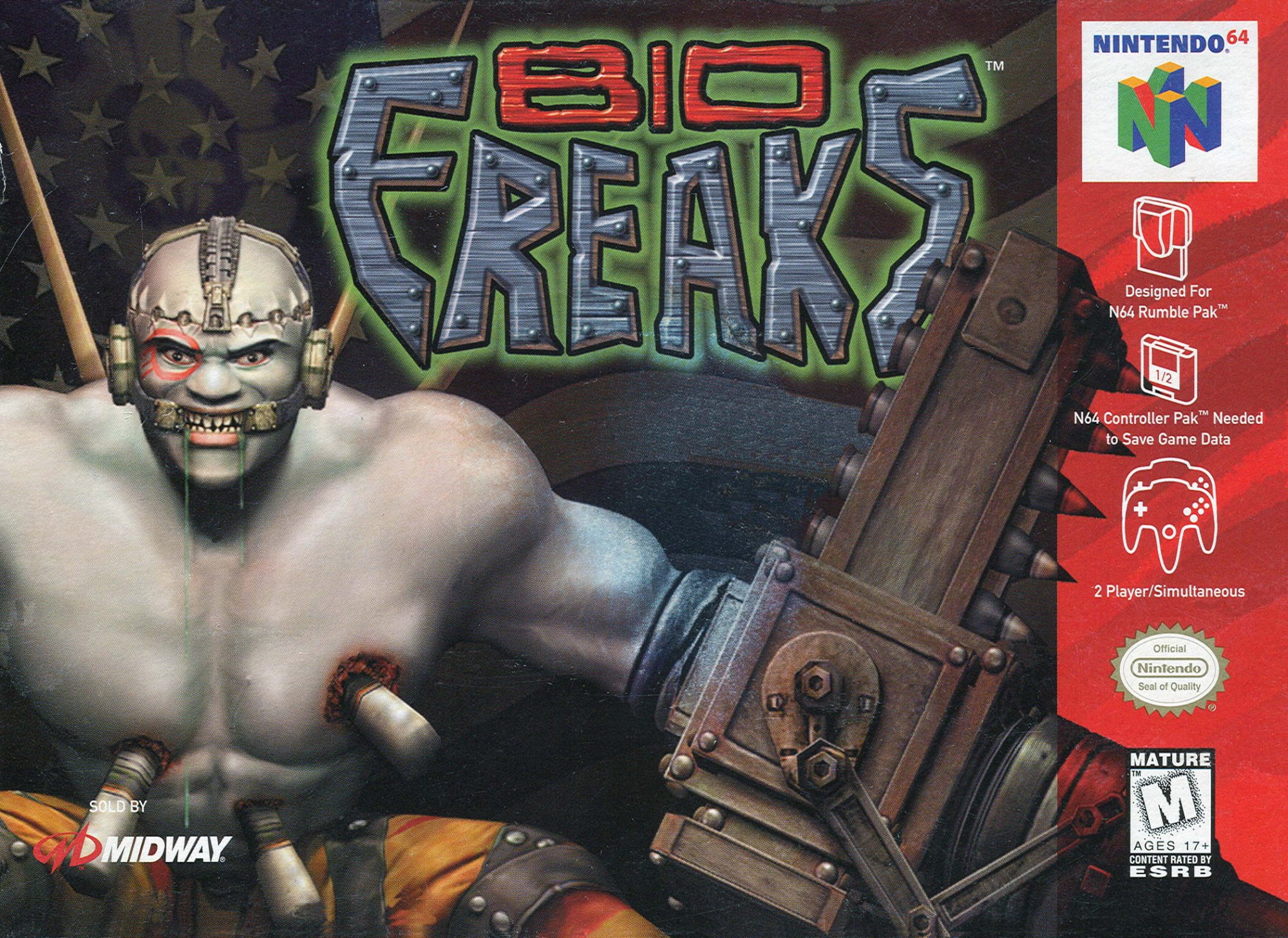 By GambierBae : September 21
This game is a 3D one-on-one fighter of extraordinary violence. Take control of one of many bionically-enhanced fighters, and fight in a dangerous interactive 3D environment.

Most of the characters rely on distance attacks, which centres the game on strategic fighting rather than a boxing match; interacting with the hazardous environment adds hardship to the gameplay: while avoiding an opponent's gunfire by jetting off with your jetpack, you may just slam right into a buzzsaw coming out of the wall.