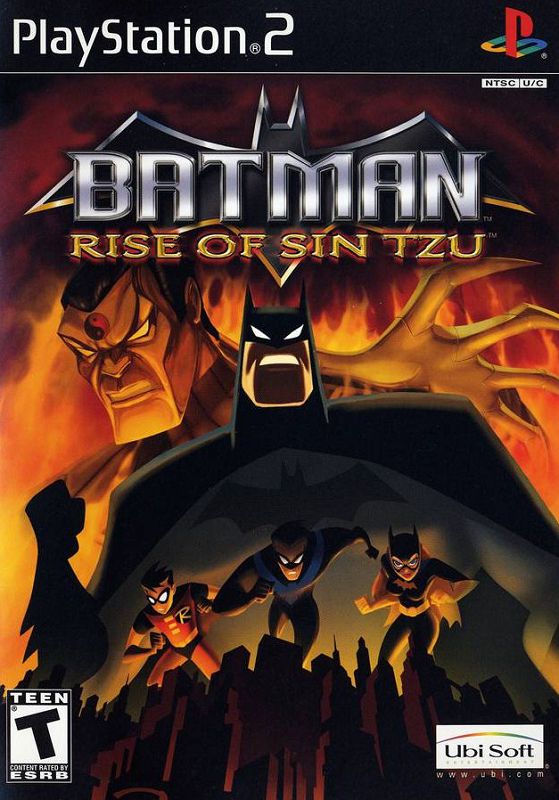 On the anniversary of the death of his parents, Bruce Wayne must face a new evil that is turning Gotham City into a crisis zone. Batman must rise to the challenge, as Sin Tzu leaves his mark on city.

Along with Robin, Nightwing and Batgirl, Batman must battle through various locations in Gotham City in search of the truth behind this new foe, while fighting off the threat from other well known characters from the comic book series, Bane, Clayface and Scarecrow.

Batman can use his full collection of weapons and gadgets to his advantage, including the Batarang and grappiling hook. Plus there's plenty of martial arts moves to bust on the bad guys, and if its too much to fight off, the 2 player co-op mode allows two characters to battle side-by-side.