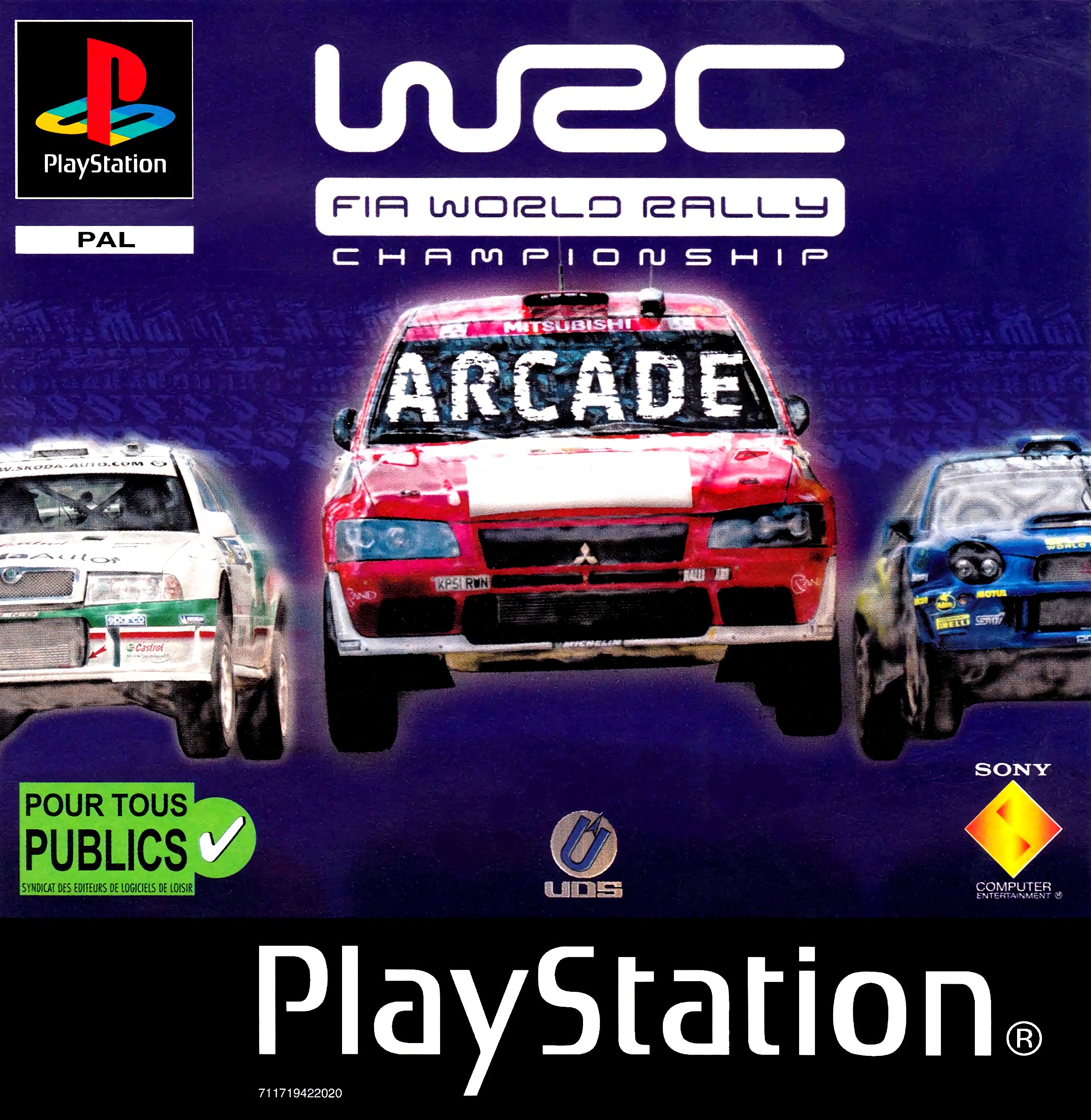 WRC: FIA World Rally Championship Arcade is an arcade rally game, specifically aimed at younger players with its forgiving handling and arcade-style gameplay. The player races in one of the seven cars, and 14 different official WRC locations are present in the game. Tracks include Australia, Cyprus, Spain, Greece, Sweden, and many more.

The game has several different gameplay modes, including the super special, standard championship, time trial and two-player versus modes. The "super special" mode is the single player campaign mode, where the player-controlled character challenges other drivers across a series of tracks. The player starts out in the last position and tries to finish in first place by overtaking all other vehicles.