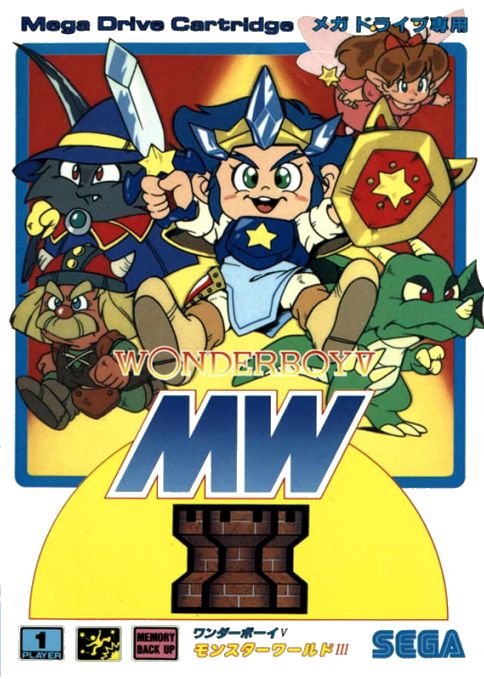 By TompouceGabriel : May 6, 2016
Monster World was once a peaceful region. Then, the peace was shattered by an invading army of monsters. A young man named Shion vowed to defeat them and make his land peaceful again.