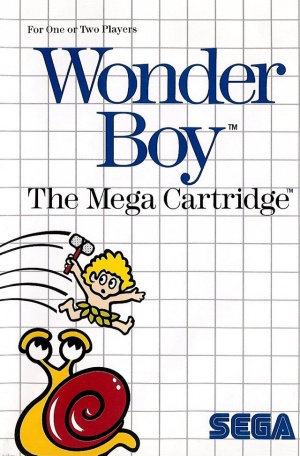 Darkmantik and campanella reacted to this