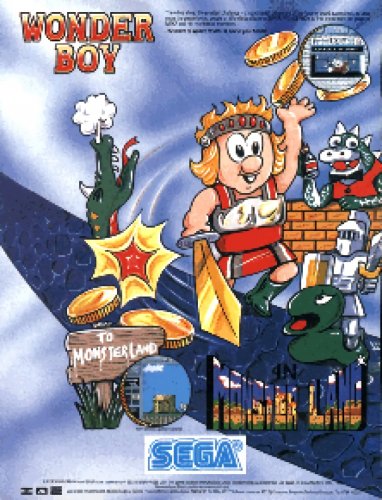 Program translation: Virtual Console from Nintendo
akumasan reacted to this