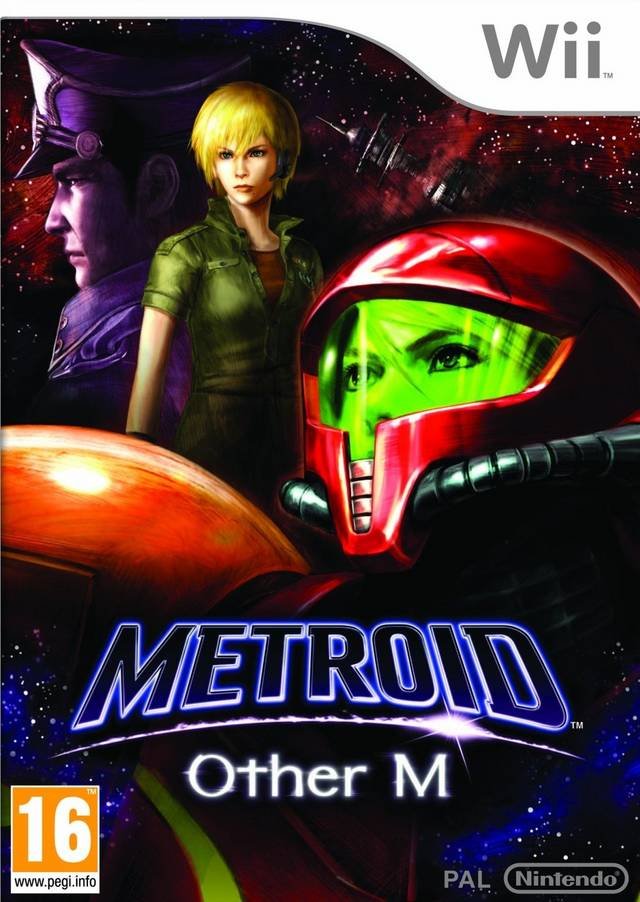 Set between the events of Super Metroid and Metroid Fusion, the game features unprecedented access to the backstory, thoughts and in-game interactions of the usually closed off heroine of the series, Samus Aran. Developed jointly by Nintendo and the celebrated Japanese development studio, Team Ninja, the game also features exciting play options, including the ability to switch between first-person and third-person perspectives, pointer and sideways Wii Remote controller orientation, stunning in-game cinematics and a classic blend of Metroid action and puzzle-solving gameplay.