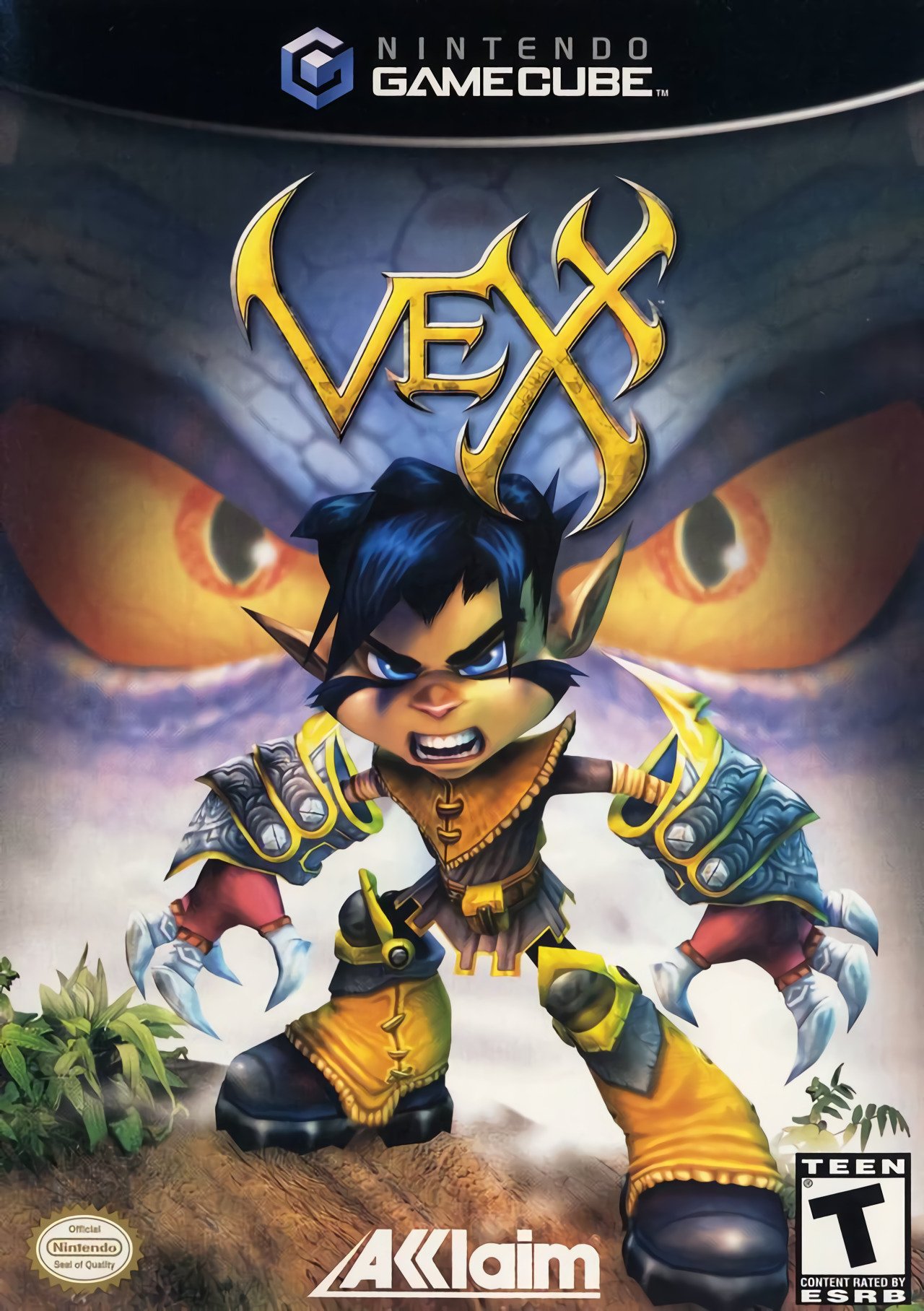 On the forsaken remains of the planet Astara, the villagers of Rockhaven lived difficult but peaceful lives, until the day the Shadowraith, Dark Yabu, and his minions swept down from the sky. With ferocity and ruthless efficiency, they descended upon the townfolk, enslaving them to work deep in the caves that surrounded their village.

Dark Yabu murdered the grandfather of the young Vexx, who managed to slip quietly aboard the enemy's windship. There, locked deep within Yabu's sanctum, was the last pair of Astani Battle-gauntlets. The gauntlets leapt onto Vexx's outstretched hands and bonded to his arms giving him special powers. Prepared to meet his destiny, Vexx embarks on a quest through volcanic islands, frozen citadels and giant castles to confront Dark Yabu, save his people and avenge the death of his grandfather.