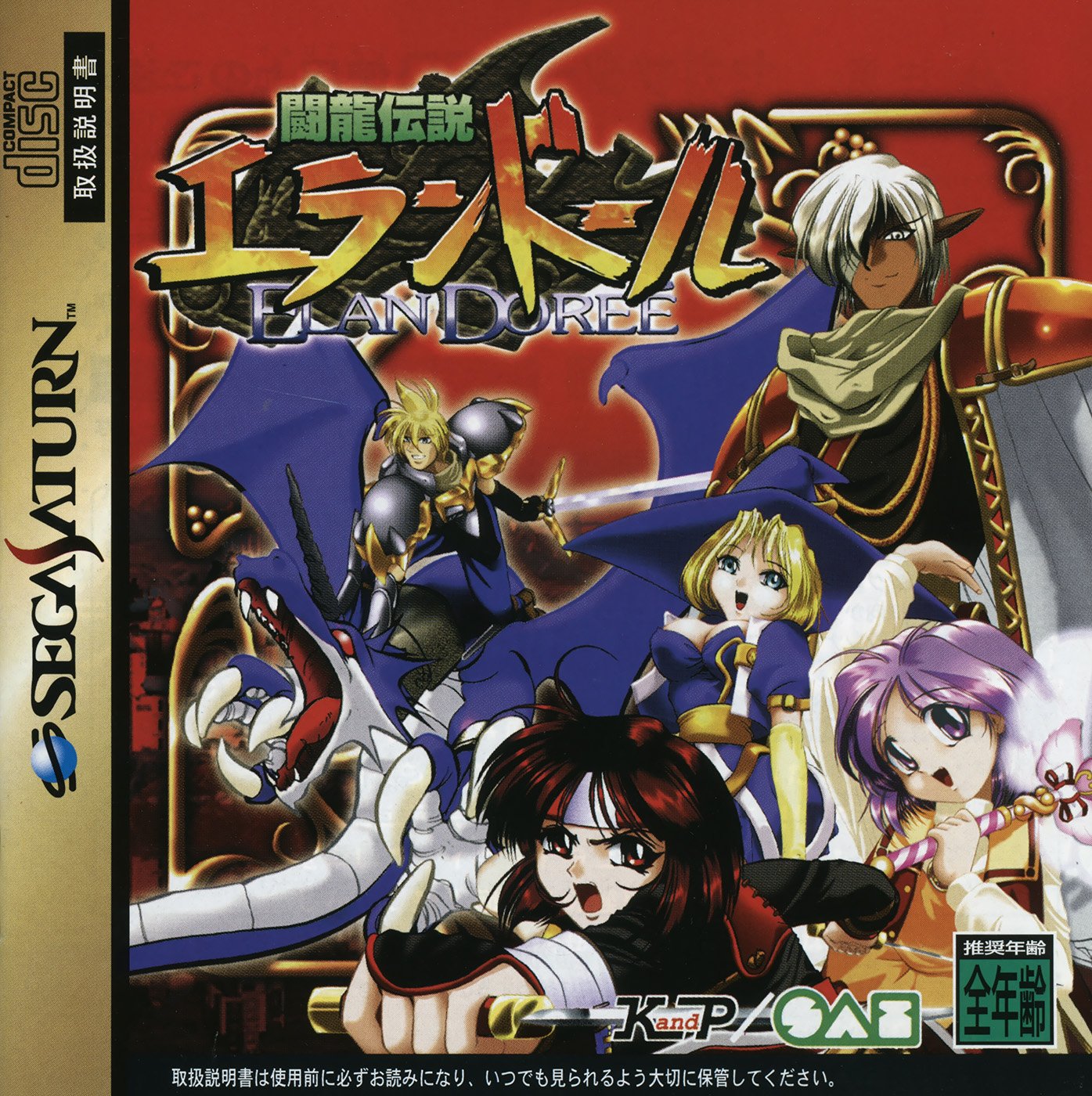 By GambierBae : Tuesday at 11:49 AM
Elan Doreé is originally a ST-V arcade from the unknown developer Sai-Mate. This game adds a lot of new aspects to traditional fighting games, just like the battles with flying dragons and the magic attacks. Each character rides a dragon which means that you're actually supposed to be flying at all times. Most of the fighting takes place on a 2D plane, but you do have complete freedom of 3D movement.