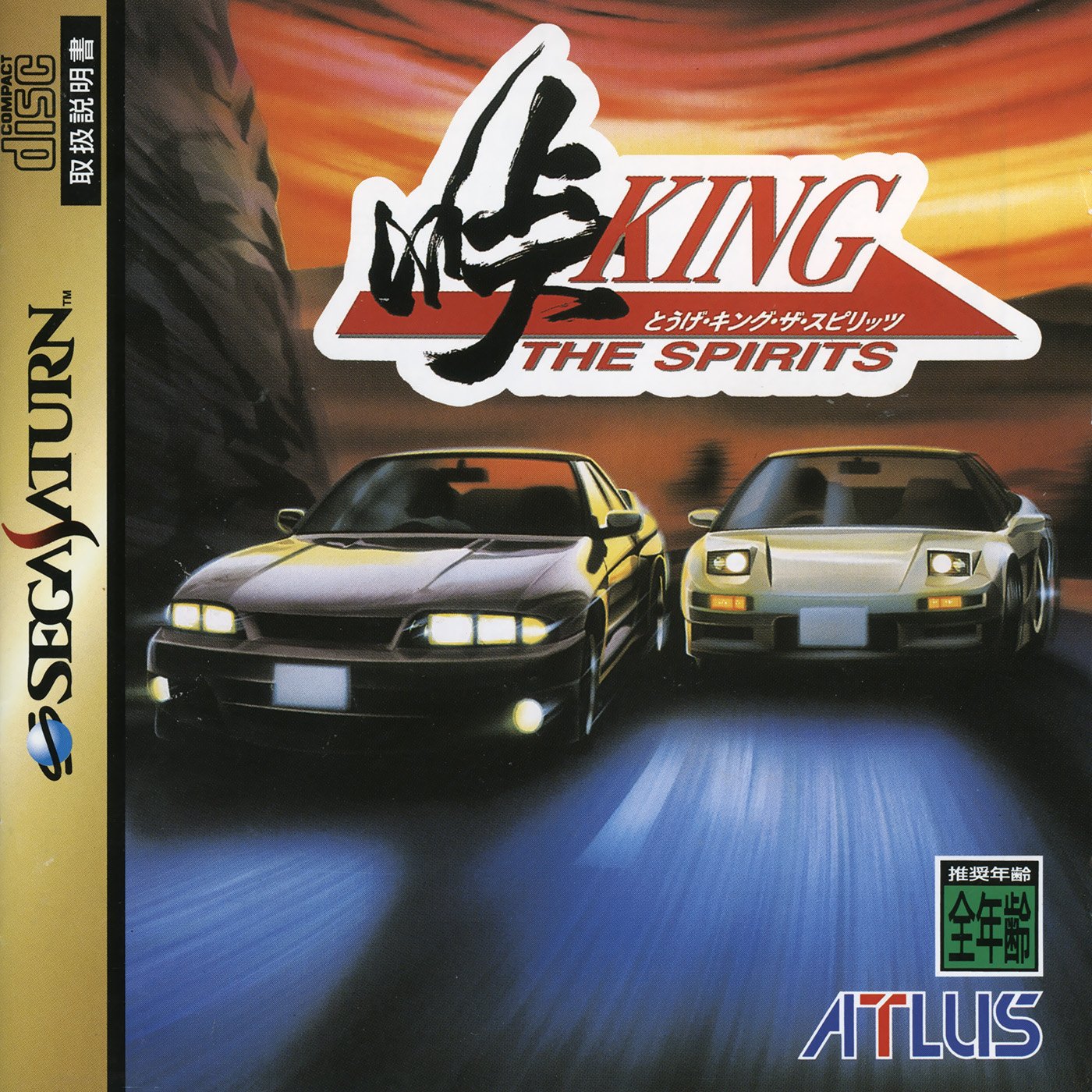 By Nanoman : March 30
High Velocity is an arcade-style racing game that allows the player to drive sports cars on twisty roads around Japanese mountain tops. There are 3 tracks on which to drive, each with forward and reverse routes. The player may choose from one of 6 different cars, each with different driving characteristics. There are three different game modes:
King Battle: The player competes in one of 6 head-to-head races against the computer on each of the tracks. Win all the races and be declared King of the Mountain.
VS. Battle: The player competes head to head against another player.
Time Trial: The player races for the best time around a course.