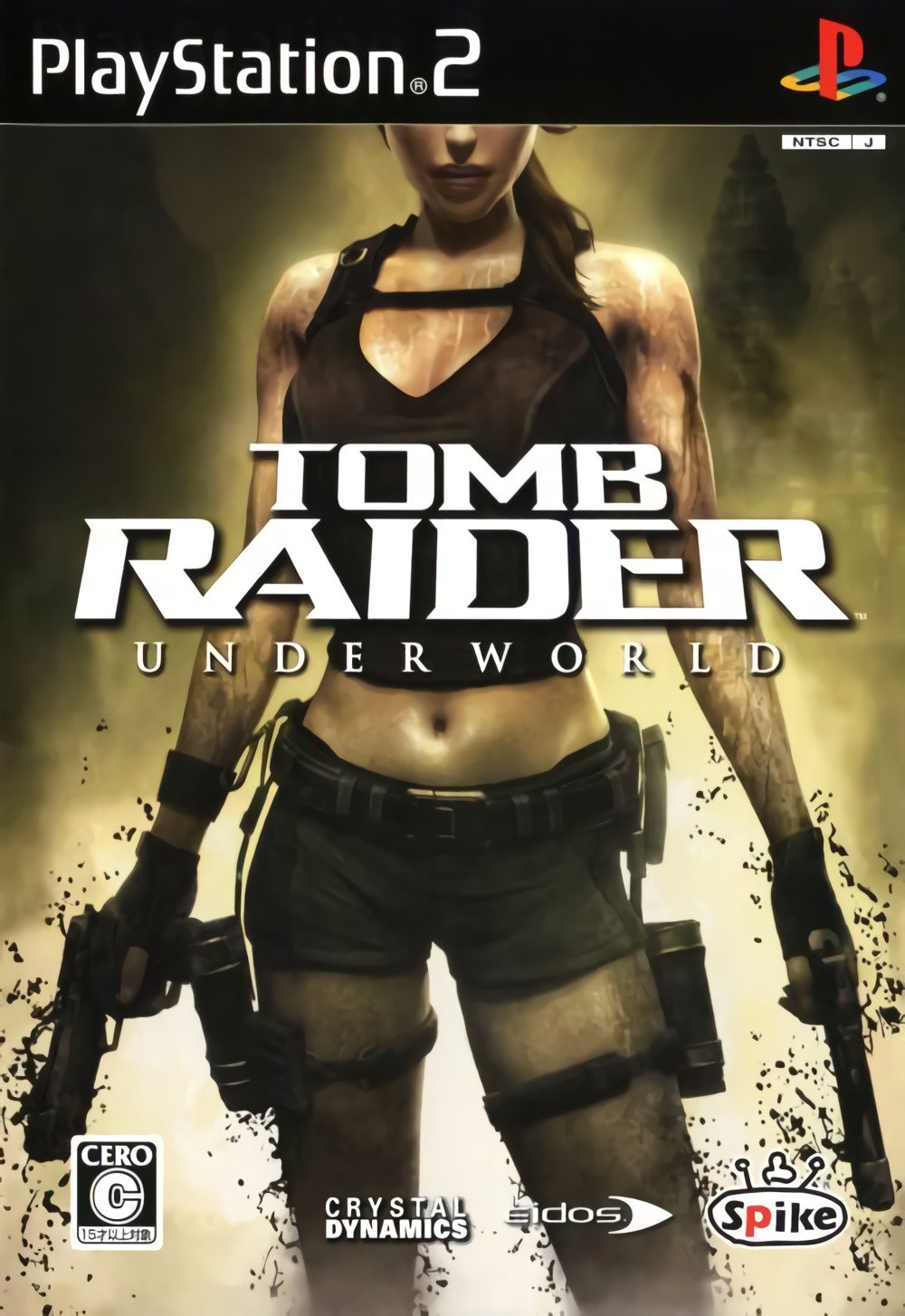 Tomb Raider: Underworld concludes the story of Lara's search for her mother who is supposedly trapped in a place called Avalon. Continuing the events from Lara Croft Tomb Raider: Legend and Lara Croft Tomb Raider: Anniversary, her search brings her once again to locations around the globe from the cold wastes of the Arctic to the beautiful landscapes of Thailand. This time even the bottom of the Mediterranean Sea is not save from Lara's exploring. At the same time the game continues to explore the idea of monomyth, this time incorporating the influences of the Norse mythology into its narrative.

The basic gameplay remains the same as in most of the previous iterations of the series with the focus on exploring, solving riddles and dodgy climbing passages instead of instant action and gun fights. For this Lara once again learned a few new moves including jumping between the walls introduced in Prince Of Persia: The Sands Of Time.

To help the players with the riddles, the game not only features a sonar map, showing Lara's immediate surroundings as a 3D grid for better orientation around the levels. Also, if asked, Lara gives general but helpful tips on what to do next.

The differences from the previous Tomb Raider games developed by Crystal Dynamics include the complete lack of QTE events. Instead the time slows down in critical moments, but the player still retains full control of the Lara's movements. Another change is the more non-linear level design more in vein with the traditional entries of the series.