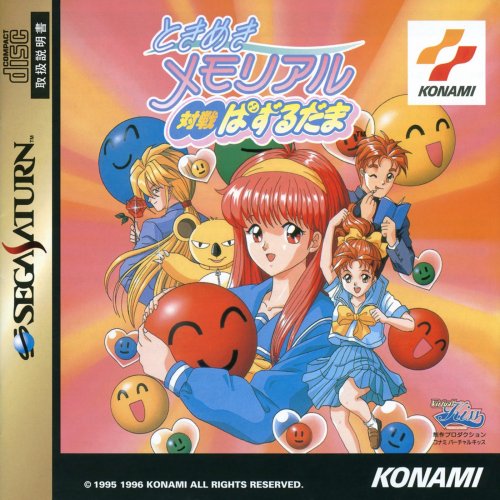 The goal of the game is to defeat another player or COM opponent by clearing series of blocks and making combos, which makes batches of small blocks fall into the opponent's matrix, until the opponent fails at clearing enough blocks and his matrix is full.