The Sims: Bustin' Out 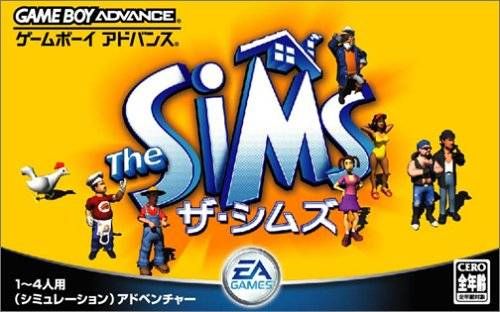 By nigraarto : March 26, 2016
Create and customize the appearance and personality of your Sim, then move into SimValley, the offbeat setting of the game, in this portable version of the simulation series. Make your way through the adventure, meeting odd people such as Uncle Hayseed, Olde Salty, and Mad Willy Hurtzya, but don't forget to take care of your motives, go to the bathroom, and grab something to eat.

Advance in five missions, starting at the Hayseed Farm and ending in the palatial SimValley mansion. New elements let players shop, keep an inventory, and have actual conversations with the residents of the town.

To make those much-need Simoleons, the player will have to advance in 8 job mini-games including Jam Session, Cliff Diver X, and Pizza Pandemonium.

The Sims: Bustin' Out for GBA lets players transfer their Sim from the GameCube version. Players can also connect with other GBAs to auction off rare goods and unlock Paradise Island -- the game's vacation resort.