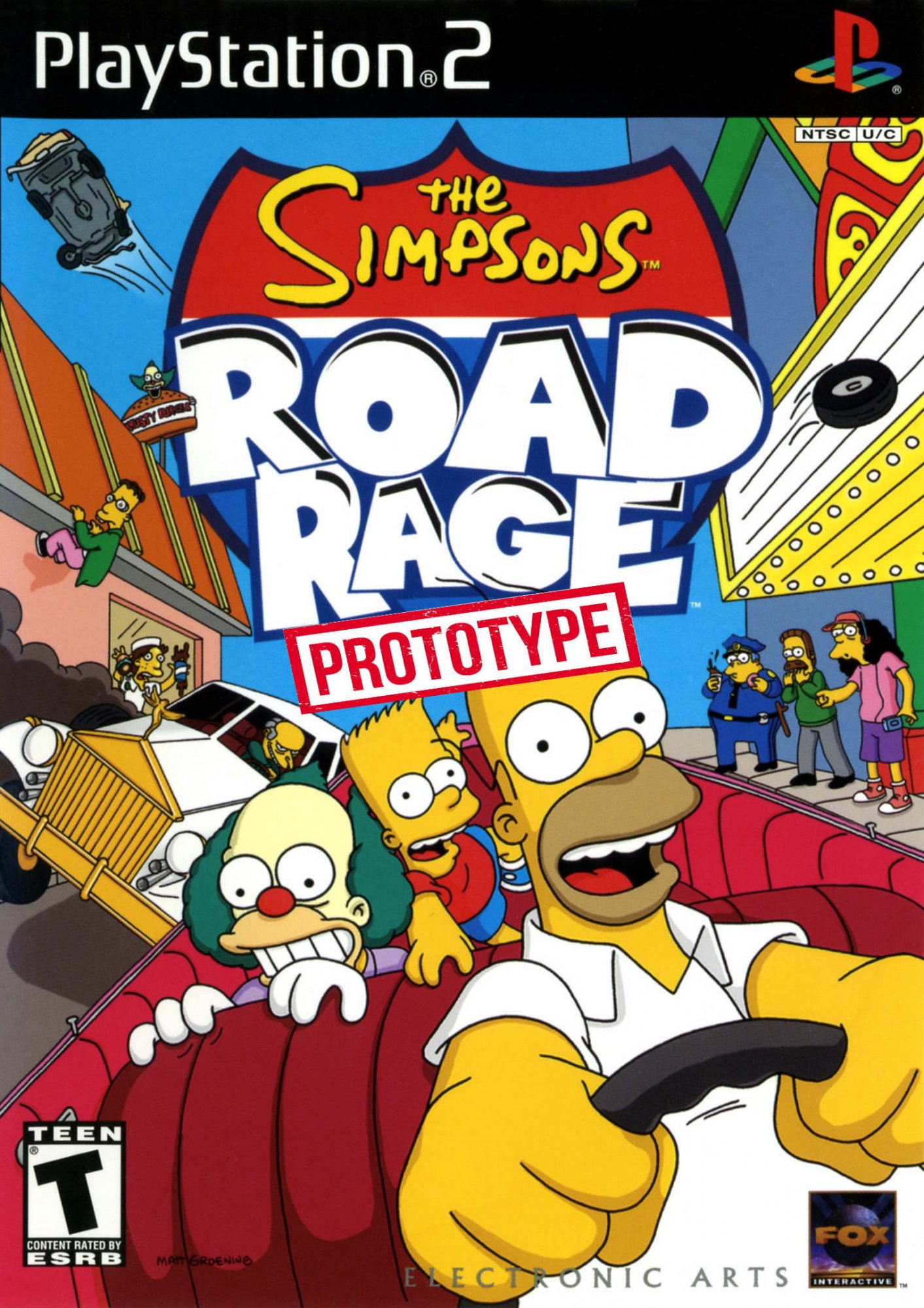 By GambierBae : May 5, 2020
This is a demo from E3 2001. Because the game had a short development cycle and some hasty revisions, this version has some noticeable differences to the final release.

Mr Burns has taken over Springfield's transit company and replaced the buses with nuclear powered buses; not only that but they also cost a lot to ride. But the people of Springfield won't accept this and decide to try to take back the transit company from the evil corporate hands of C. Montgomery Burns.

Play as your favorite characters from The Simpsons and race around Springfield picking up passengers and getting them to their destinations as fast as possible. Think Crazy Taxi meets The Simpsons.