The King of Fighters: Neowave 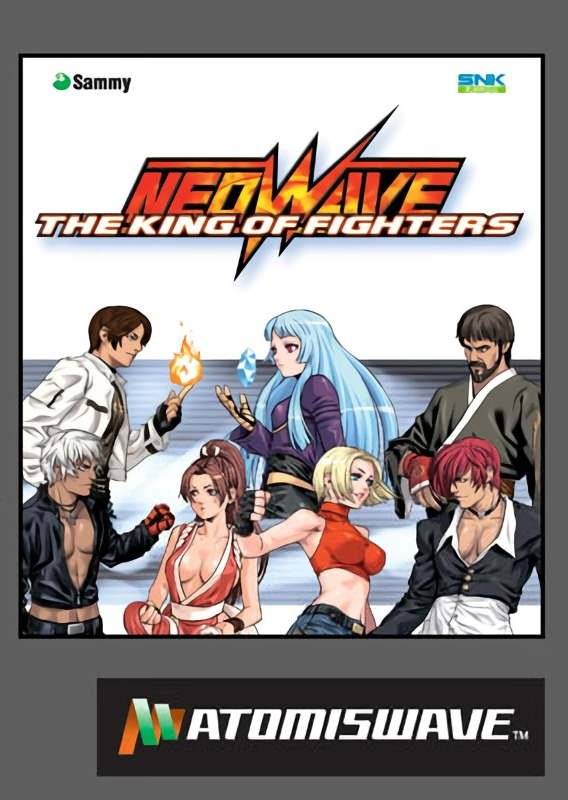 King of Fighters Neowave is a 2D fighting game where you select a team of 3 fighters and compete against other teams of 3 fighters with the ultimate goal of reaching the final boss and defeating him.

King of Fighters Neowave was developed for the Atomiswave arcade hardware and has now been ported to home systems. Fight using a team of 3 fighters chosen from 43 characters plus several secret characters. Backgrounds are now detailed 3d models replacing the flat backgrounds of previous King of Fighters games. Choose from 3 different fighting styles, Super Cancel, Guard Break and Max 2. Try endless mode where you fight an unlimited number of opponents. This game also features a practice mode and an art gallery.