The King of Fighters: Evolution 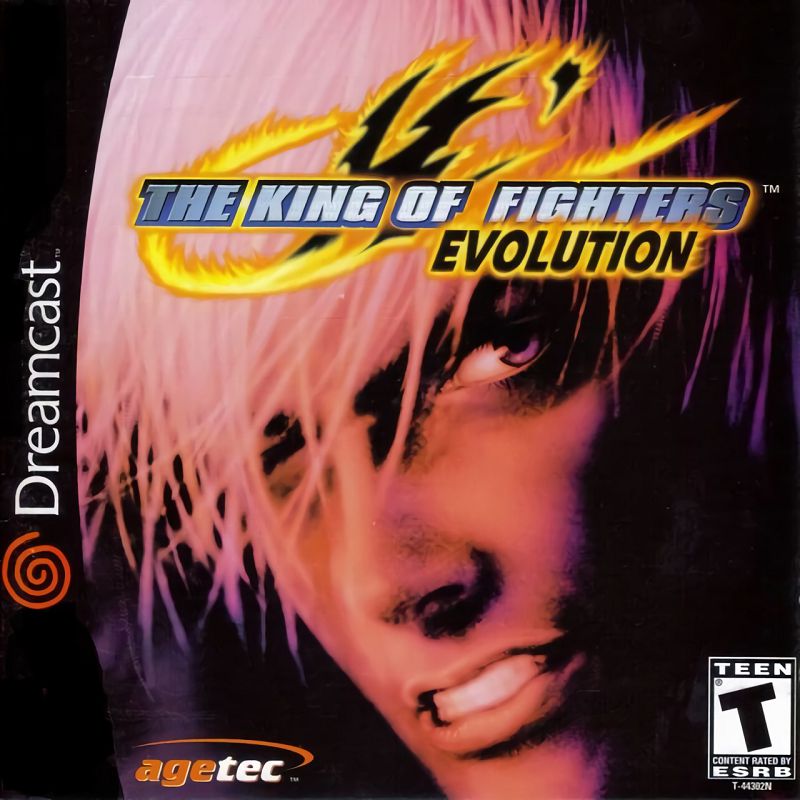 Welcome back to the King of Fighters tournament with this, the latest installment of the legendary SNK fighting game series! Taking elements from both KOF '99 and the new KOF 2000, KOF Evo brings hardcore fighting game action, slick characters, newcomers, oldcomers, and everyone in between back for one of the greatest fighting game experiences you'll ever see!

The long-awaited "KOF Evolution" makes its way from the arcade to your home with a new story and new system. The dominant version, "King of Fighters EVOLUTION", is finally here! With features unique to Sega Dreamcast and even more surprises like the sizzling "Striker Match" that will satify your need for speed!