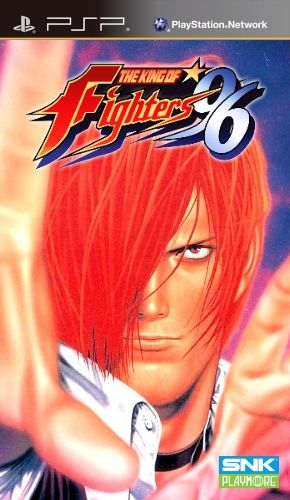 Furthermore, the pleasure of this title has been increased with the many options featured in NEOGEO Station: challenge players worldwide via the "NETWORK MODE", save and replay your gameplay any time with the "REPLAY MODE", and listen to the in-game music (BGM) with the "SOUND PLAYER"!!