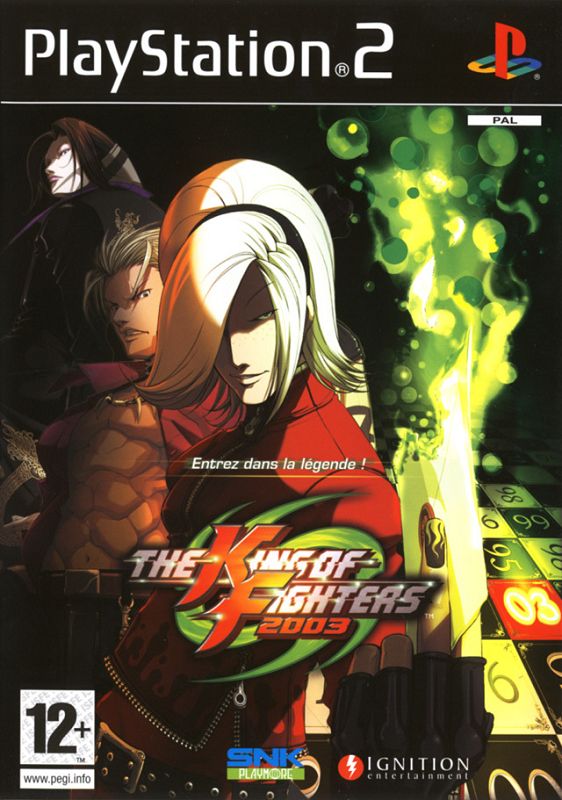 The King of Fighters 2003, featuring old faces and new modes of play. This latest King of Fighters game brings three-on-three team battles to the mix. A new "multi Shift" system lets you switch out fighters in mid battle. The PlayStation 2 version also adds the ability to use bosses, a gallery mode featuring end demos and illustrations, 3D backgrounds and arranged music.
Game files
The King of Fighters 2003 2016/04/26 401.72MB
AlphaCancel and DamonSalvatoore reacted to this