Sweet Fuse: At Your Side 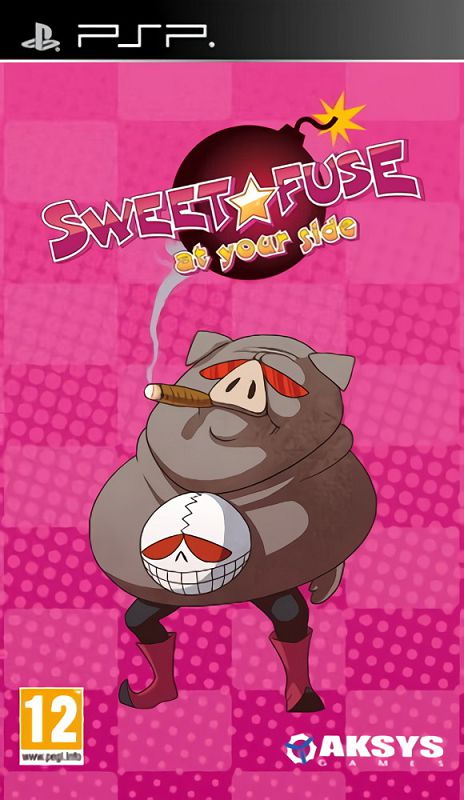 Saki Inafune, niece of renowned game developer Keiji Inafune, is eager to see her uncle's new theme park. But at the grand opening, the park management is taken hostage by the evil Count Hogstein, the only escape being a series of deadly games involving the park's attractions. Saki volunteers to be a part of Hogstein's games and begins an adventure with six other participants who also happen to be available bachelors: police inspector Subaru Shidou, pop star Towa Wakasa, unemployed gamer Kouta Meoshi, freelance journalist Ayumu Shirabe, fortune teller Kimimaro Urabe, and club escort Ryuusei Mitarashi.

In the style of a visual novel, solve puzzles to rescue the hostages and make it out of the park alive, and pursue a romantic relationship with one of Saki's new colleagues along the way.