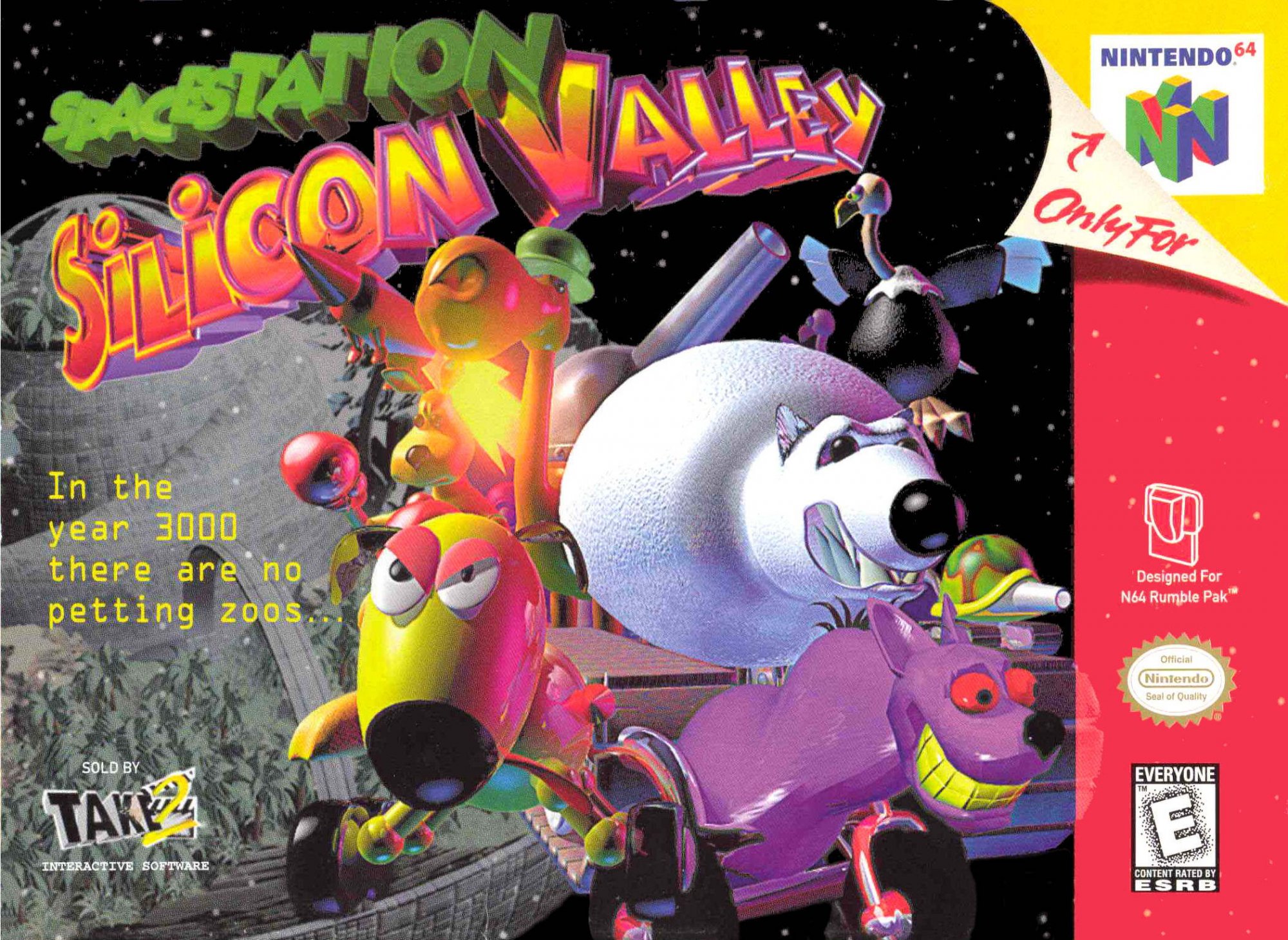 By GambierBae : September 15, 2020
Long ago, scientists created a living space station, full of animals. After its launch into space, the station vanished, never to be seen again.