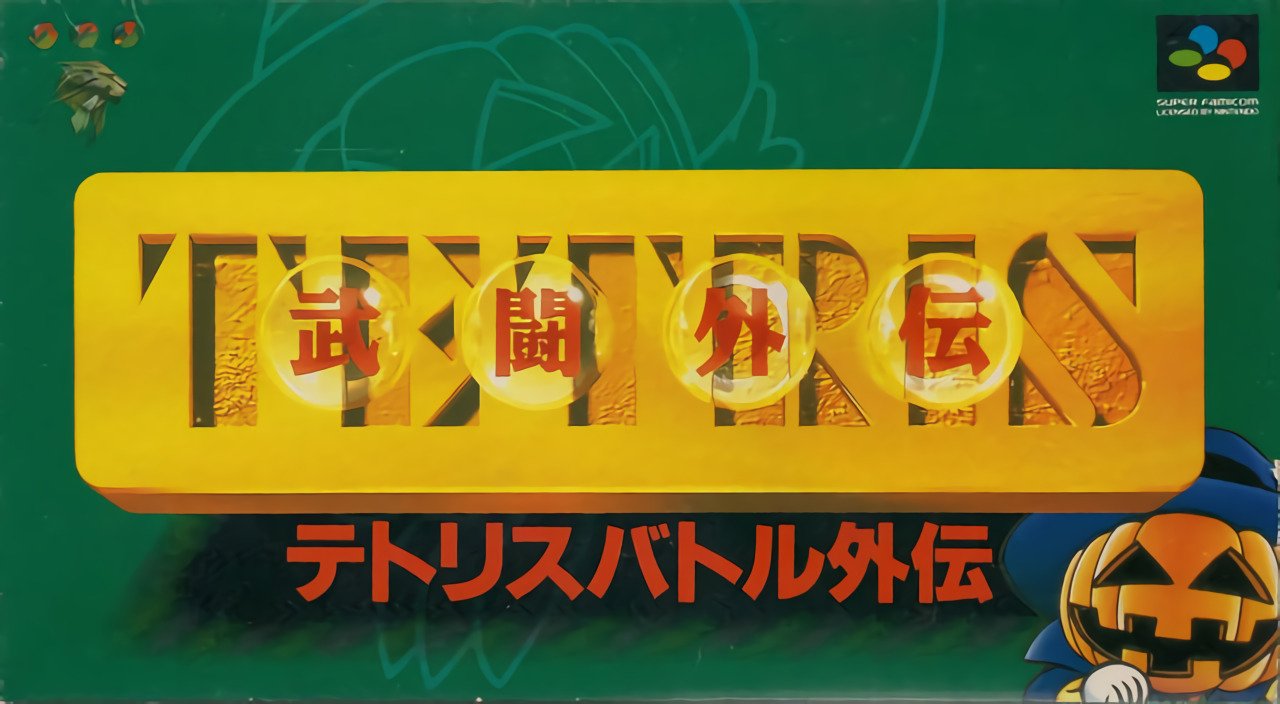 Tetris Battle Gaiden is a competitive head-to-head action puzzle game that is meant to be played against the computer or a friend.

There are 8 available and 2 hidden characters to play as. Each one has its own set of 4 special abilities. In order to use them the player must collect the yellow orbs.

The blocks in the queue are shared between both players. Such game mechanic makes it possible to intercept the most interesting ones.

A single-player Story Mode consists of 9 levels each with its own opponent to fight against.