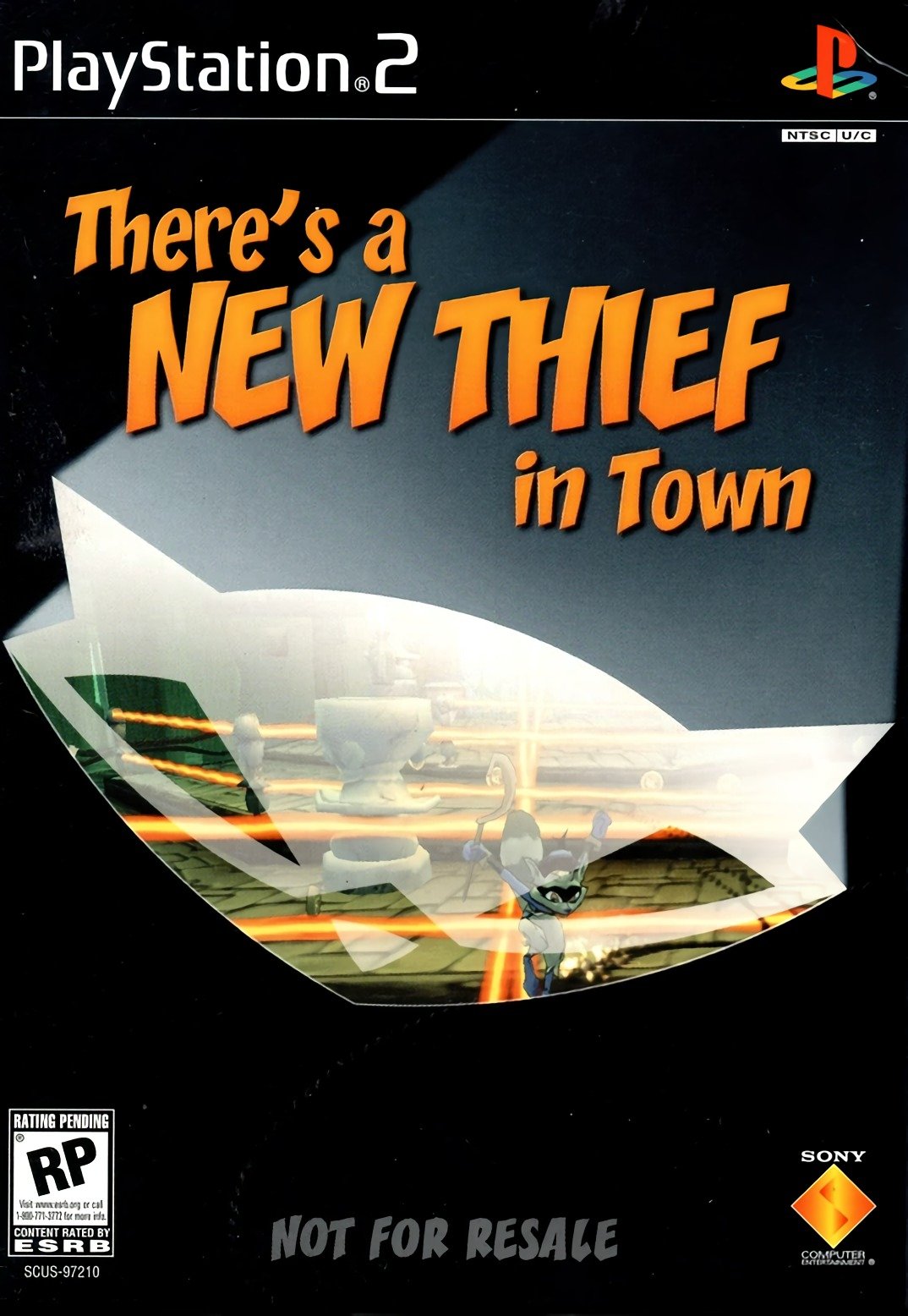 By GambierBae : March 21
Sly Cooper, the notorious international thief, is out to reclaim what is rightfully his. The family heirloom has been stolen and Sly wants it back. Get ready to infiltrate the most secure places in the world using a repertoire of sneaky moves. Tiptoe around spotlights, alarms, infrared lasers, and trip wires, while grabbing priceless jewels and emptying casinos. Stealth and smarts are all you need as you dodge security guards, run across rooftops, and escape with your tail intact.

During E3 2002, Sucker Punch released a demo disc of Sly Cooper and the Thievius Raccoonus. The game allows the player to explore and beat the first, second, and third levels of Raleigh's area. It has a good amount of differences when compared to the final version. The files on the disc are dated April 11, 2002.