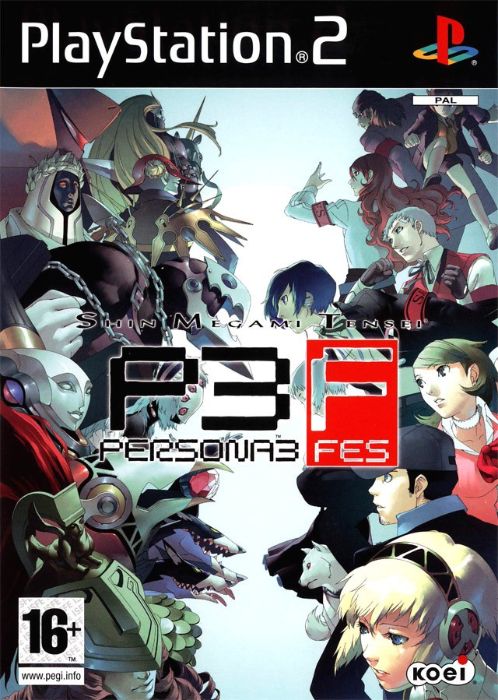 This is an enhanced version of Shin Megami Tensei: Persona 3. In addition to the original game, referred to as "The Journey", it adds a new chapter set after the events of the original game, with an estimate of 30 additional gameplay hours. It is called "The Answer" and its storyline focuses on Aigis, one of the central characters of the game.