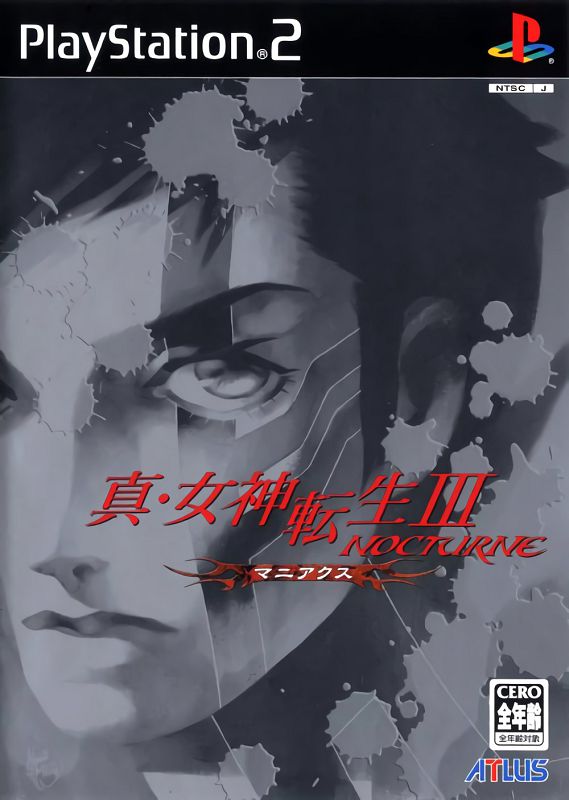 A few scenes and story events have been added. Most of these have a connection with an optional path available for the game's protagonist, called "True Demon". On this path the hero has to face several new powerful boss enemies known as the Fiends; the first of those appears in an obligatory additional fight early in the game, while the rest are optional unless the player aims to reach the new True Demon ending. A vast dungeon called Labyrinth of Amala has been added to the game. Exploration of this dungeon is connected to the True Demon path as well, which also includes an additional final boss.

Dante, the main character of Devil May Cry games, makes an appearance in this enhanced version. He is fought as a boss enemy early in the game, and can be recruited into the party if certain conditions are met. This release also contains an additional opening movie prominently featuring him.

The enhanced version allows the player to select Normal or Hard difficulty level from the beginning of the game. A few adjustments have been made to the gameplay balance: for example, there are less enemy ambushes than in the original version, and lower possibility for the protagonist to be hit by an instant-death attack.

Other gameplay tweaks include a transformation bonus for keeping the first recruited party member, an option to fuse some of the previously encountered boss enemies and have them join the party, an option to fight (and later recruit) the powerful demons Beelzebub and Metatron, and a new skill (Pierce).