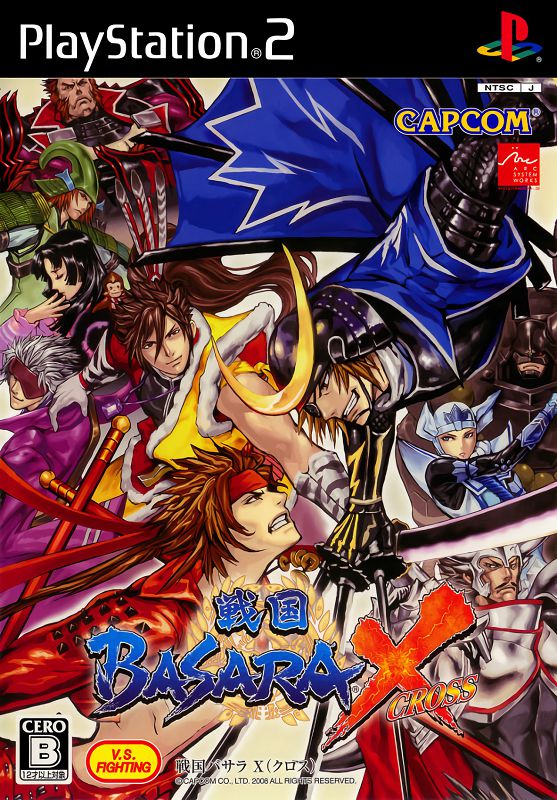 Sengoku Basara X is an Action game, developed by Arc System Works and published by Capcom, which was released in Japan in 2008.

Sengoku Basara X is a spin-off of the Sengoku Basara series, developed by Arc System Works (well-known at the time for the Guilty Gear series) in the style of their one-on-one fighting games. It is an update of the arcade game of the same name featuring a challenge mode and newly-playable characters Kojūrō Katakura and Hanbei Takanaka, formerly support-only.