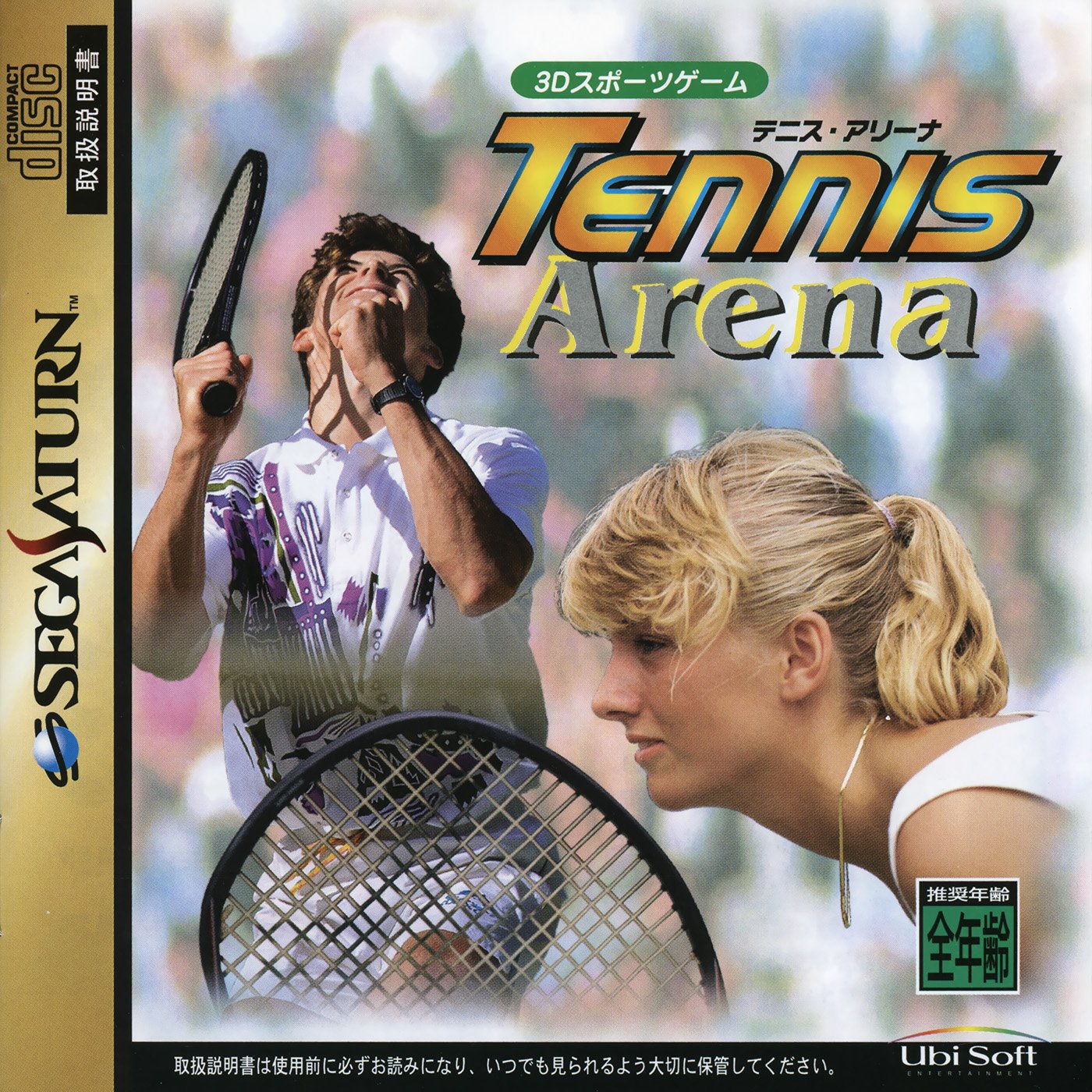 By GambierBae : March 30
Tennis Arena is a comedic, arcade take on tennis for the Saturn. Featuring a total of 10 selectable characters (five male and five female), the game allows for both singles and doubles matches, as well as tournament play and a world tour mode.

Some players have unconventional outfits, such as overweight William Lee Chan, who plays barechested with baggy pants and a large gold necklace. The game also features wacky sound effects and special shots, which can be deployed after racking up six straight returns.