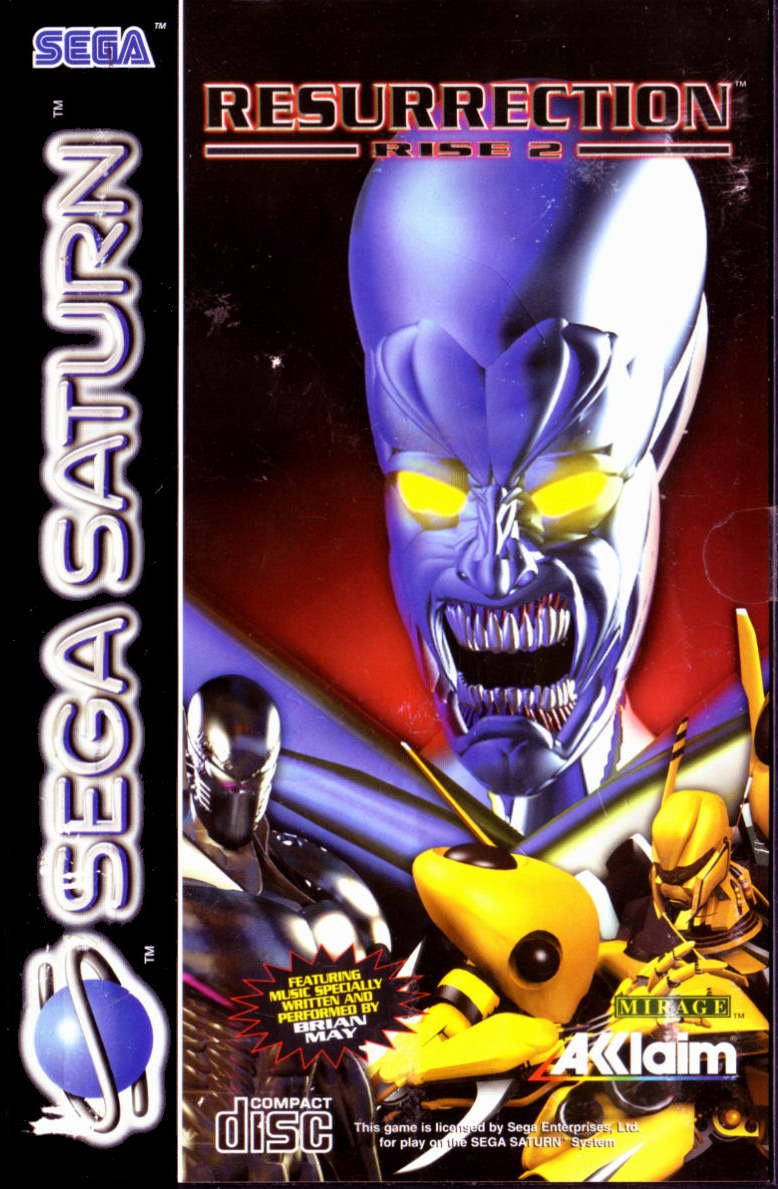 By GambierBae : June 9, 2021
In the sequel new troubles in ElectroCorp have begun. As we remember, this corporation made robots for civilian jobs, but one Supervisor decided to make robot-killers. Human brains were implanted on some of them. But this time, one hacker has infected the ElectroCorp's network with a virus, so Supervisor lost control over robots and they began to kill each other. You are one of them.