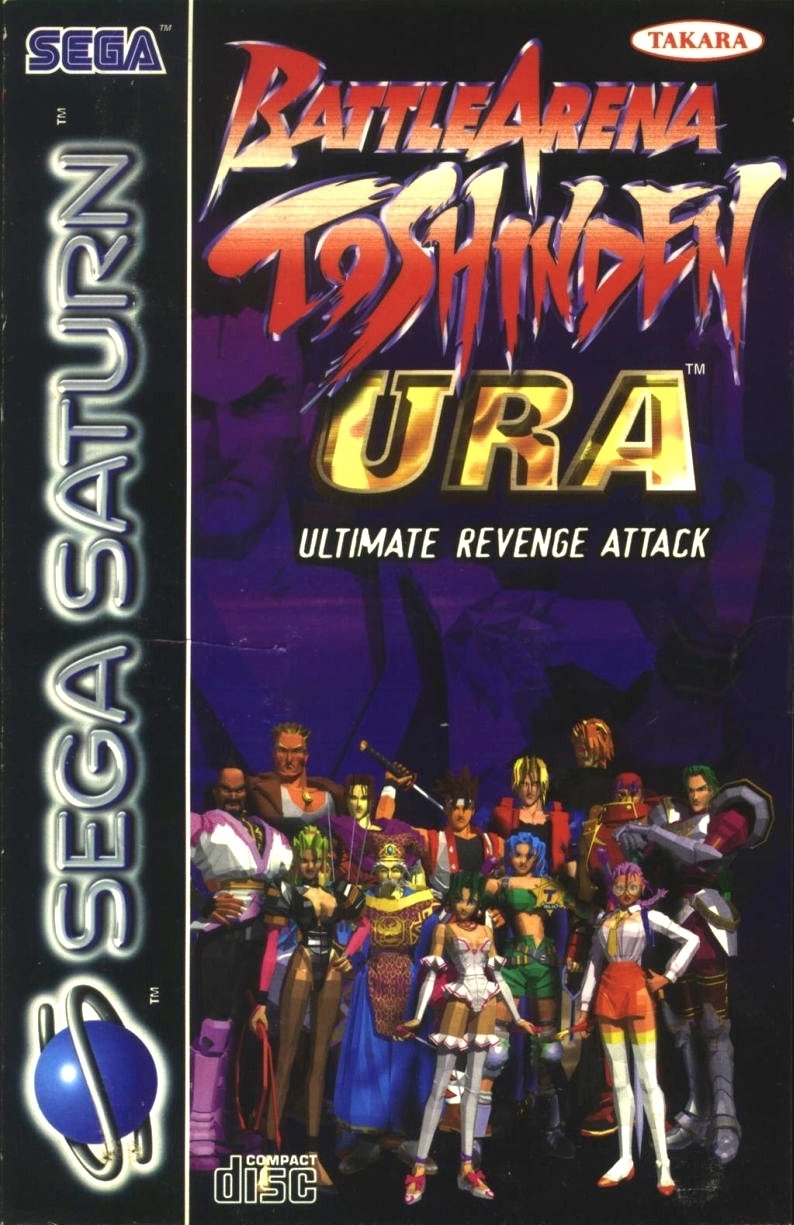 The game adds three new fighters compared to its predecessor; RonRon, Ripper and Tracy and three new bosses and secret characters bringing the total number of fighters to 15. The original Toshinden’s final boss and also Remix’s exclusive character have been removed. The gameplay could be described as a hybrid of the Playstation’s Toshinden and Toshinden 2 with movement like the former but the latter’s combo system.