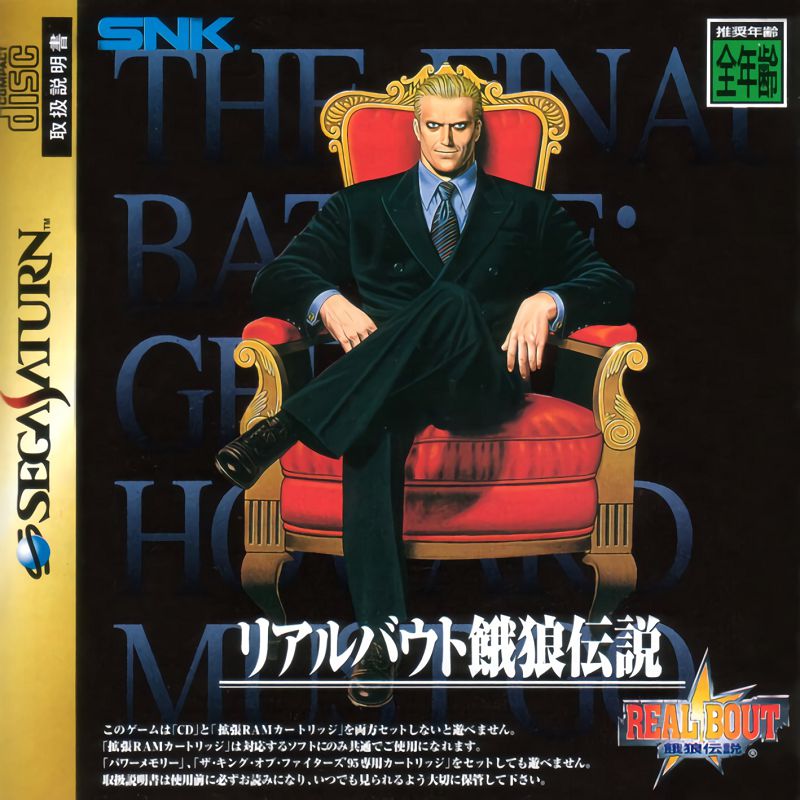 The Final Battle: Geese Howard Must Go! The big name in fighting games reaches its fifth chapter. And this time, Geese is back in the final boss seat! The last battle between Geese and the brothers Bogard is about to begin!