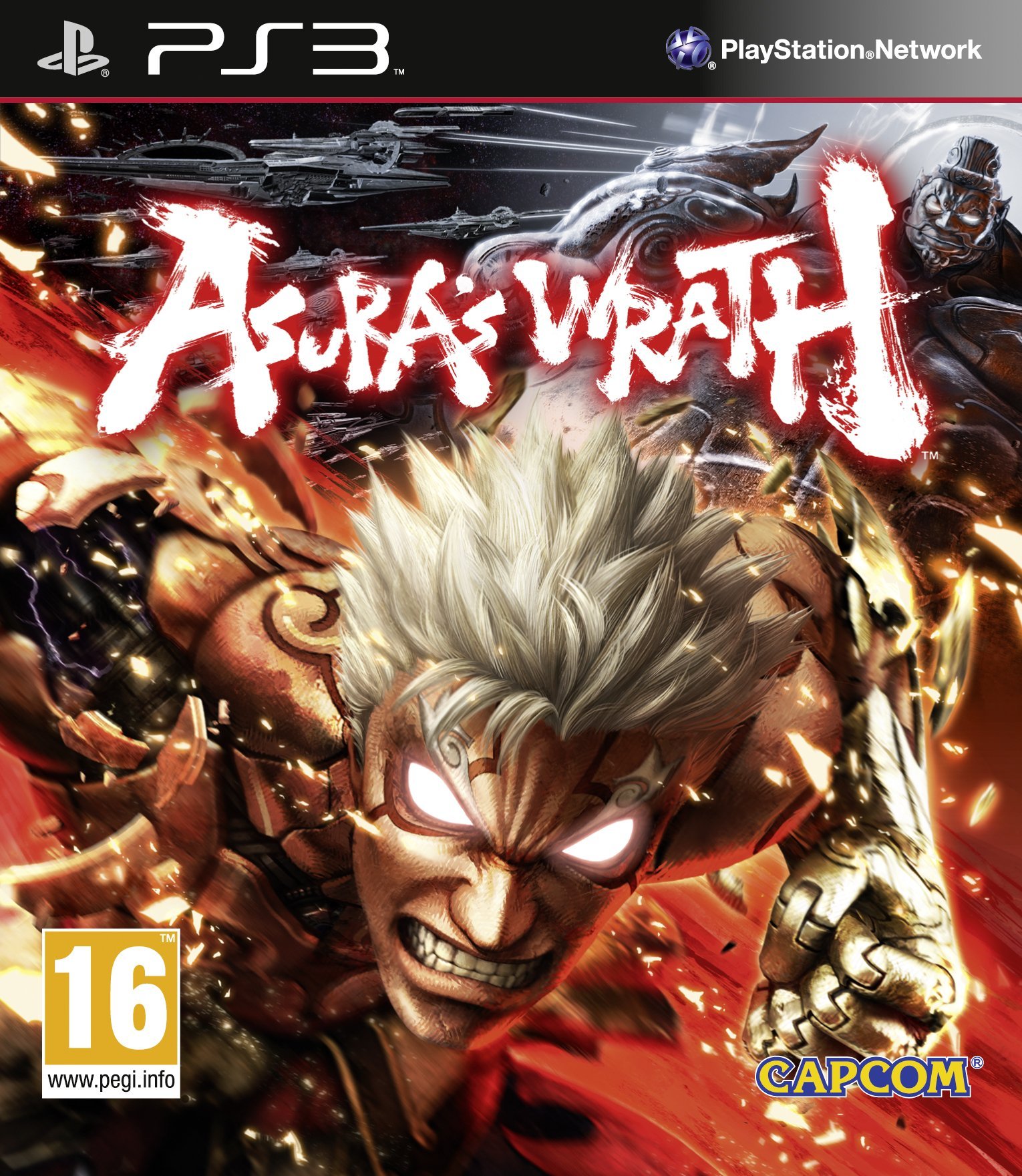 Once a revered deity, Asura was betrayed by his fellow gods and stripped of all his powers. Consumed by anger at the injustice he has suffered and swearing vengeance, Asura discovers he can use this fury to his advantage and turn it against his enemies. By channelling his inner rage, Asura is now able to unleash devastating attacks and wreak havoc as he battles against the deities who have wronged him and their earthly forces. Inspired by episodic dramas, Asura's Wrath will be split into distinct sections with gameplay and narrative unfolding as one and building to a final climatic conclusion.