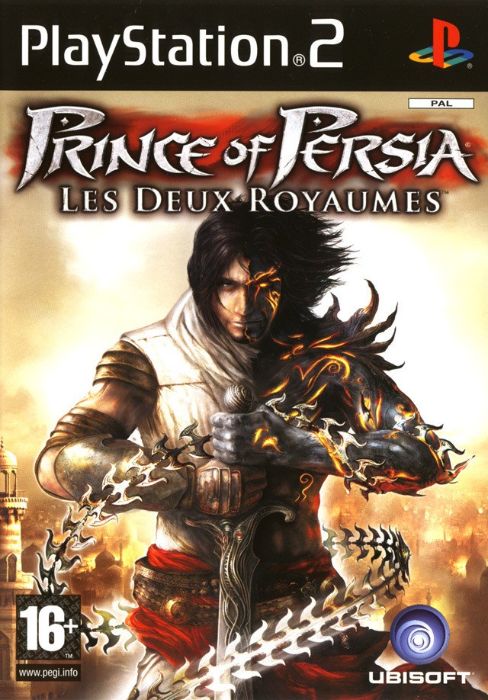 After many dangerous adventures, the Prince finally makes his way home to Babylon, bringing with him his new bride. Their hopes for a peaceful and happy future together are dashed, however, when they arrive in Persia to find the land ravaged by war.

Once again the Prince of Persia must stand to fight, but this time he will be stronger than ever, thanks to his new alter ego the Dark Prince, borne of the Prince's contact with the Sands. As he fights to reclaim his kingdom from the hands of a madman, he must also battle with his own inner demons as the Dark Prince threatens to consume him entirely.

The game is very similar (in terms of fight and puzzle sequences) to the previous installments of UbiSoft's Prince of Persia trilogy: The Sands of Time and Warrior Within. There are some major innovations like the character of Dark Prince, who possess the main protagonist from time to time and offers him new combos and moves. There is also new ability, called "Speed Kill", which is very effective against all opponents in the game (victims are attacked from behind and murdered in brutal and stealthy fashion).

In Prince of Persia: The Two Thrones player will explore not only the streets of Babylon, but also a ruined palace of his father, temple and the famous Hanging Gardens.