Hajime no Ippo: All Stars 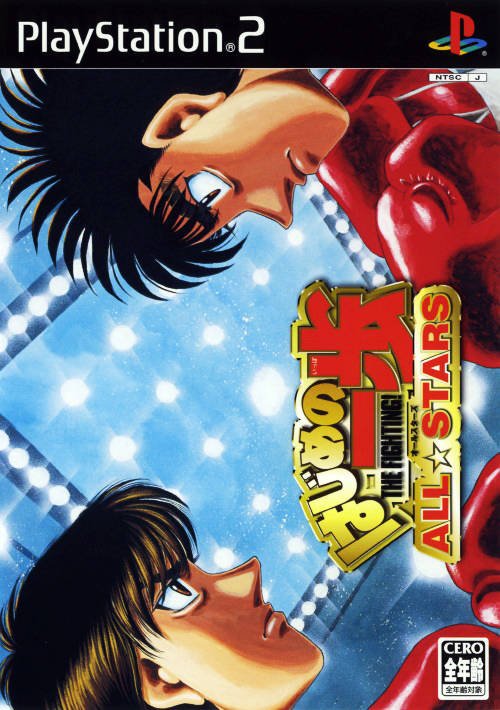 By Valek : April 16
Hajime no Ippo: All Stars is a boxing game based on the Hajime no Ippo manga. It contains 81 playable characters from the manga, such as Ippo himself, Ippo's coach both young and old, Takamura, as well as every other character who was in the manga until Takamura's match with David. Eagle. You can also take on most of these characters in Story Mode, which features almost every match in the manga until, again, Takamura's match with David Eagle.