Call of Duty 2: Big Red One 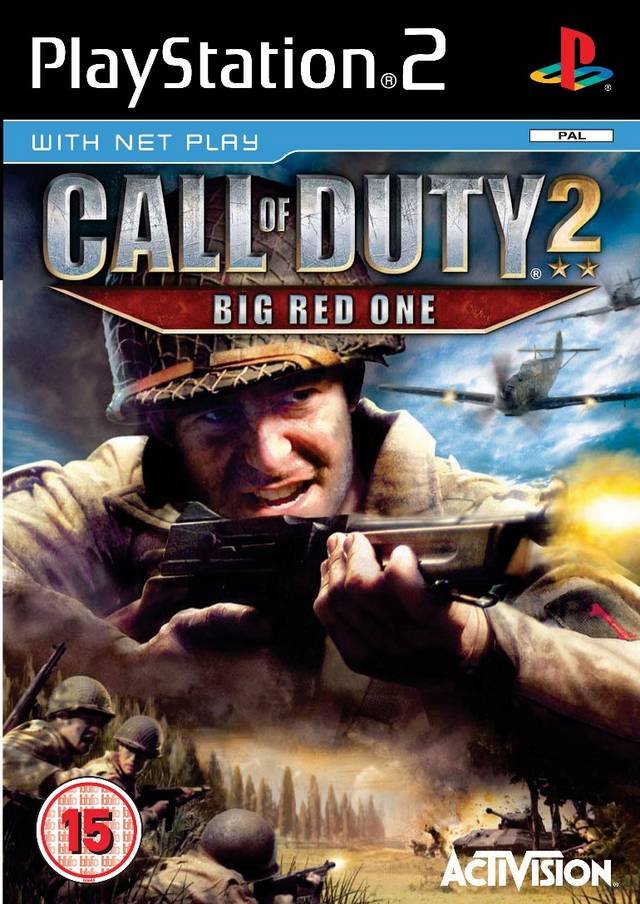 By Tanuki78 : November 8, 2021
Call of Duty 2: Big Red One is a World War II shooter focused on the actions of the US Army's First Infantry Division.