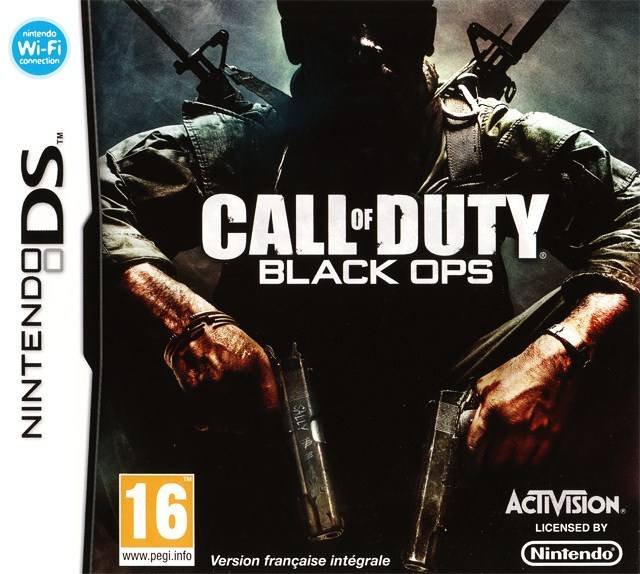 Call of Duty: Black Ops deals with Black Op missions recounted by Sgt. Shaw to a superior officer. The main campaign consists of sixteen missions set around the Cold War (specifically 1968 with occasional flashback missions to a few years before that). Missions take place in diverse locations such as Cuba, Vietnam, and Afghanistan. While most missions feature typical first person shooter gameplay, players will occasionally be given a chance to fly vehicles like a helicopter or a fighter jet. Each mission besides the aforementioned vehicle missions contains four intel items which can be collected.

The game also features other modes such as Quick Play (replay any mission from the campaign), Challenge Mode (has specific goals for the player to do on a mission), Arcade Mode (lets the player play the main campaign missions but this time with a set number of lives and a time limit), Zombie mode.(has four maps), a Multiplayer mode (has twelve maps), and the Killhouse mode which lets the player race through a shooting range blasting targets.